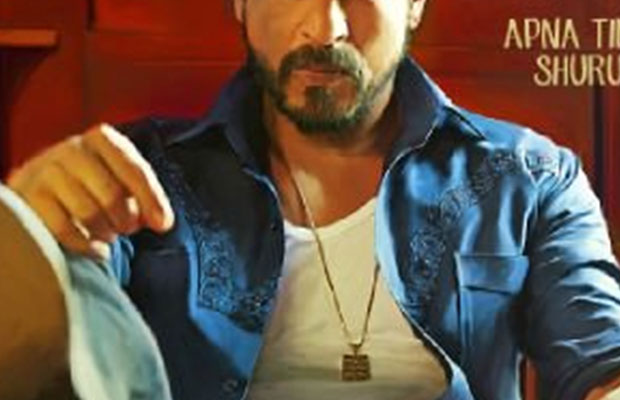 The grand much-awaited trailer of Shah Rukh Khan’s Raees is all set to release tomorrow and just a few hours before the release, the makers are leaving fans more curious.  Yes, the makers of the film have unveiled the new poster for the film and it is killer. The poster sees SRK in gangster look with a tagline, “Apna Time Shuru”.

The official twitter handle of Raees tweeted, “Can’t wait for the trailer tomorrow? Here’s a new poster to keep you going until then. Ab #ApnaTimeShuru 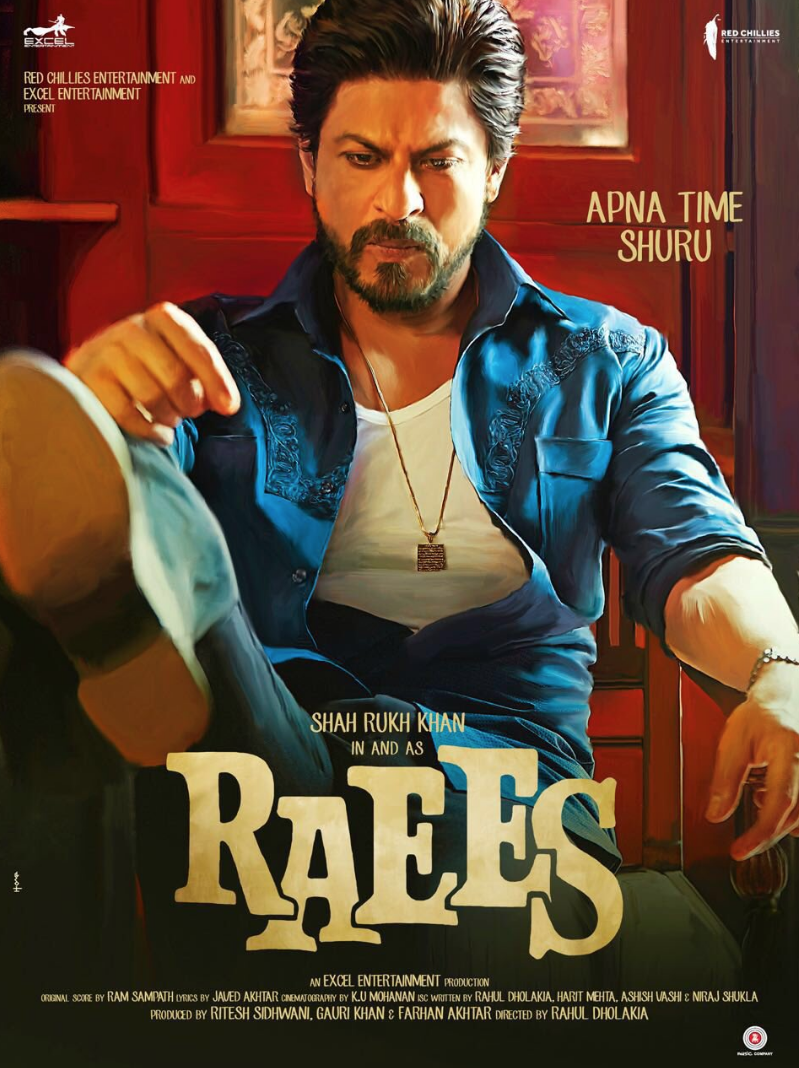 Finally, the Raees trailer is all set to release on December 7 i.e tomorrow. SRK always has unique marketing strategies that nobody thinks of and this time, SRK will interact live with the audience and fans can even get the answers to their questions live across all the UFO screens.

Directed by Rahul Dholakia, Raees tells the story of a bootlegger, whose business is thwarted by a policeman. SRK will be seen in the role of an alleged gangster who ran the illicit liquor business in Gujarat. The movie also stars Nawazuddin Siddiqui in the lead role.