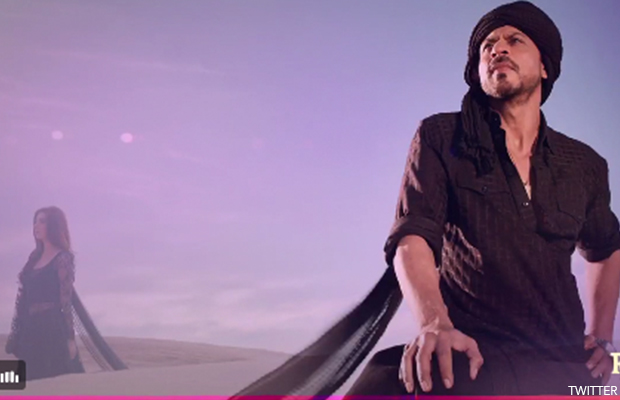 “Raees” is truly the most awaited release of King Khan till date. Releasing with Hrithik Roshan‘s Kaabiland on 25th January’2017 , as the day of the release nears,Raees Shah Rukh Khan has arranged a considerable amount of curiosity among his fans. After Laila main Laila , Shah Rukh Khan is all set to release another song from his film called Zaalima on January 5. While laila mai laila was a dance number , this one’s out for all the romantic Shah Rukh Khan fans.

SRK‘s recent video tweet is going viral where he is passionately singing out the lyrics of the songs and captioned it as “Singing aatiho yanahi, Zaalima keliyetohgungunanapadega. #Zaalima5thJan.” The video also reveals one of the most attractive posters addressing the tough situations Mahira and King Khan will experience in the movie.