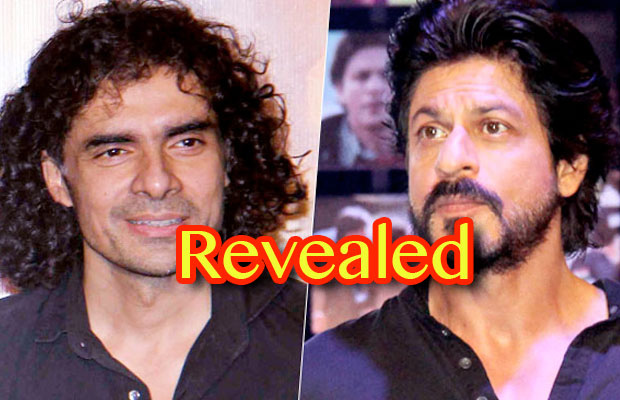 [tps_footer]Shah Rukh Khan was last seen in Fan and his performance was appreciated by the critics and was loved by the audience. Shah Rukh Khan now chooses his films wisely and he has one more release this year. He will be seen along with Alia Bhatt in Gauri Shinde‘s next. While his much-anticipated film Raees will release next year.

As we all know, Shah Rukh Khan will also be seen in Imtiaz Ali‘s next. There are rumours of him being a Sikh tourist and some said that he is going to play the role of a guide in Imtiaz Ali‘s next. But resting all the curiosity, Shah Rukh Khan himself revealed the story on Twitter. Badshah Khan tweeted, “Revealed Imtiaz Ali story: That u become such an unquestionable part of me, that I can’t find the beginning of ur heart and the end of mine”

While we know that Shah Rukh loves to talk in riddles and reading this we can assume that it is  definitely a love story. Other than that, could you figure out anything from what he wrote? Let us know![/tps_footer]