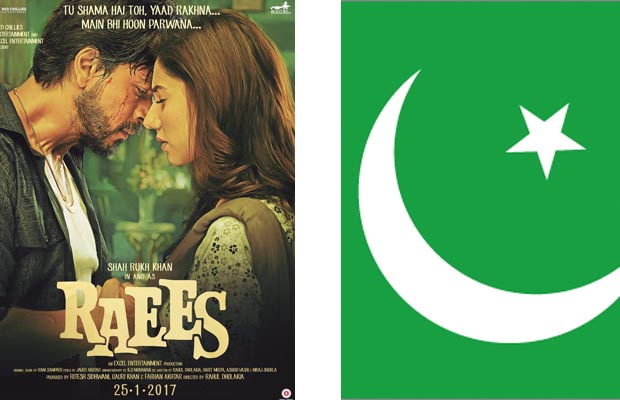 Central Censor Board is yet to approve the screening of Shah Rukh Khan starrer Raess in Pakistan.

Bollywood superstar Shah Rukh Khan’s recently released film Raees, is currently hogging all the limelight. The film is doing well not only in Indian but is minting huge numbers overseas too. Post the ban imposed on the Pakistani artists from working in India, it was quite challenging for the makers to release the film in India that features Pakistani actress Mahira Khan in the lead role.

Fortunately, the film was released in India with no controversy. But it looks like another hurdle is yet to cross despite the film doing well at the Box office.

But according to some latest reports by Pakistani media, the release of Raees has not put to hold. A report on the website of Pakistan’s Samaa TV reads, “Although Sindh and Punjab Censor Boards have issued U certificates to Raees on Friday, Central Censor Board is yet to approve the screening of the film in Pakistan.

According to Chairman Censor Board, they have previewed the film, however, the decision will be taken on coming Monday as Saturday is weekly off and Sunday is a public holiday.”

Other Pakistani reports suggest that Censor Board thinks the film “apparently is defaming Muslims and showing them as goons and notorious underworld figures.”

However, not it remains to see if Raees will release in Pakistan or the audience there have to wait a little longer to watch the film only after it gets a green signal from the censor board.