Jaya Bachchan recently made a very harsh statement in a literary event on the film ‘Happy New Year’ calling it to be very nonsensical.  She also mentioned that that if Abhishek Bachchan hadn’t been a part of the movie, she wouldn’t have bothered watching it. This comment was not well received by the whole star cast of Happy New Year including Abhishek Bachchan who was very embarrassed of the whole controversy.

Shah Rukh Khan is very close to Bachchan family and this comment has taken him aback specially when he considers Jaya Bachchan as dear as his mother. 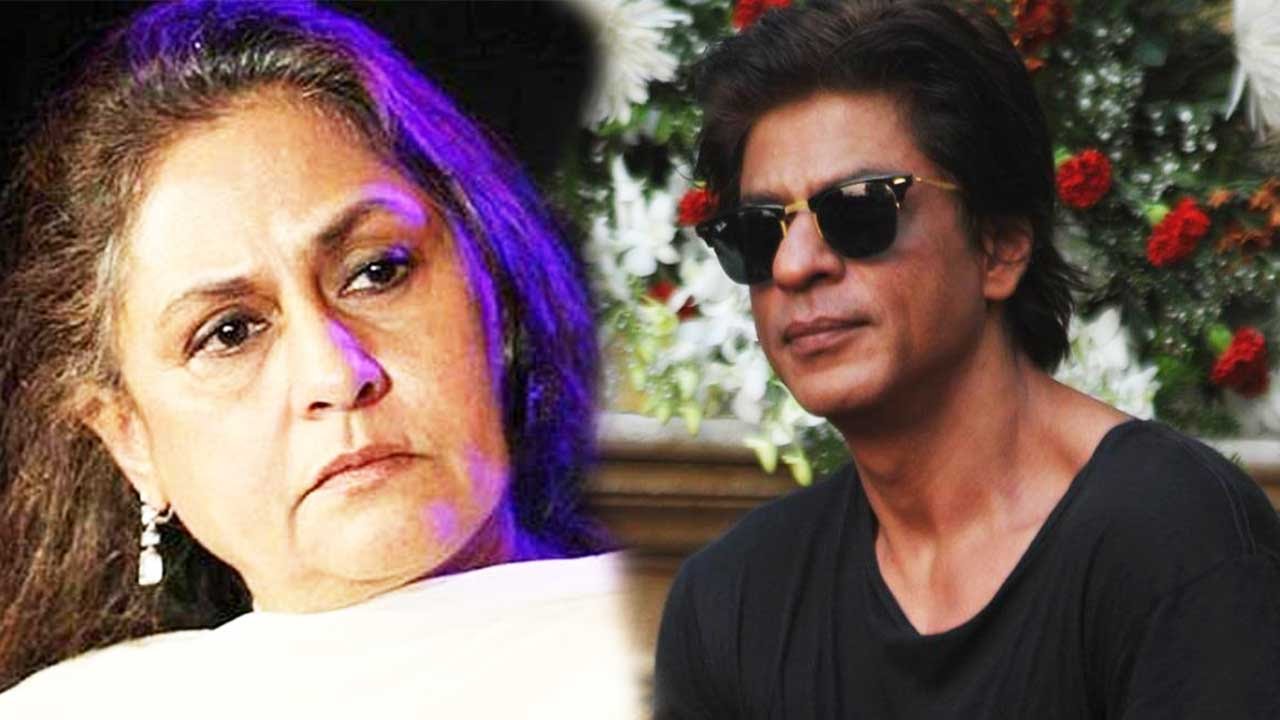 When the media asked him on his reaction to Jaya Bachchan’s comment he replied back saying that the iconic movie of Amitabh Bachchan ‘Amar Akbar Antony’ was also considered nonsensical but it is now listed as one of the classics.

As per the media reports, Abhishek Bachchan is completely keeping out of the whole controversy because he is very close to Shah Rukh Khan and considers him like his elder brother but also on the other hand he respects his mother’s opinion.

Happy New Year is doing quite well in the box office and it has received mixed reactions from the audience.