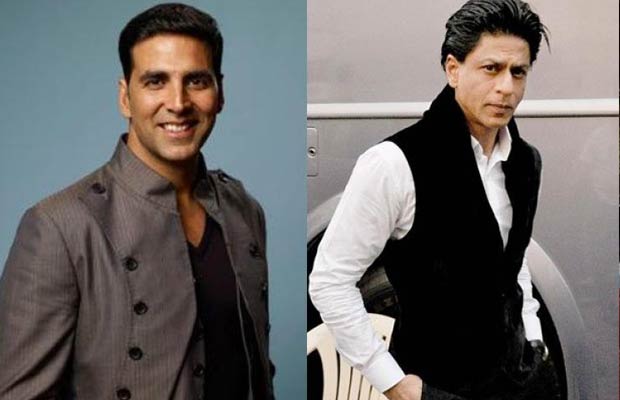 Ever since King Khan of Bollywood Shah Rukh Khan has announced that he would be doing a film with Imtiaz Ali the film has been the talk of the town.

The film which stars Anushka Sharma and Shah Rukh Khan is an unconventional love story, it will portray Anushka Sharma as a Gujrati girl and for that she is undergoing diction training for the same. Shah Rukh’s character is of a Punjabi tourist guide, who meets Anushka Sharma while she is vacationing in Europe. This venture was previously titled as Production No. 52 and now they have renamed it to The Ring.

According to the reports, Shah Rukh Khan will start working on the film The Ring before his other picture with Anand L Rai whereas Anushka Sharma will wrap her home production film Phillauri and then begin the shoot for The Ring. This will be the second time that will witness the pair of Shah Rukh Khan and Anushka Sharma, previously we have seen them in the film Rab Ne Bana Di Jodi which marked the debut film of Anushka Sharma.

The latest buzz surround Shah Rukh Khan’s film is that there will be a box office clash with Akshay Kumar’s next Kumar–Neeraj Pandey film Crack. It can result for a big clash.

Neeraj Pandey and Akshay Kumar have given us films like Baby which was a blockbuster and the latest release Rustom which is doing wonders at the box office. Whereas Imtiaz Ali and Shah Rukh Khan have teamed up for the first time.

Lets us wait and see who will win the clash at the box office The Ring or Crack?