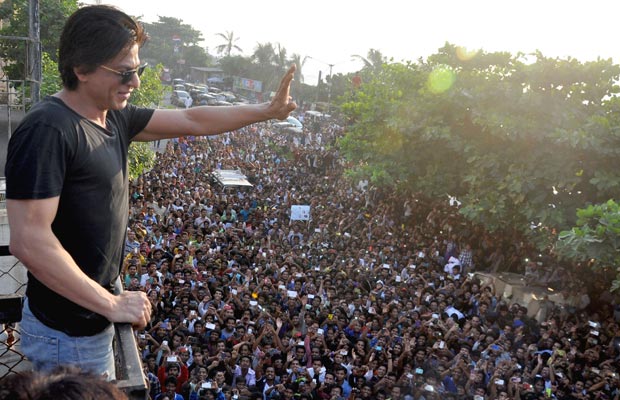 Bollywood’s King Khan, Shah Rukh Khan who will soon turn 50 this year surely knows how to make things grand. The actor who will be celebrating his 50th birthday on November 2, has a special surprise in store for his fans this year. As we all know SRK is busy with the shoot of his ongoing films ‘Dilwale’, ‘Raees’ and the much awaited film ‘Fan’. After getting a glimpse of his double role characters in the film, audiences are in for a treat as the superstar is all set to unveil the second promo of the film on his birthday!

Yes you read it right, Shah Rukh Khan’s special birthday surprise for his fans will be the release of Fan’s brand new promo, which will apparently let us know what the film’s story is. The first look of the film has already revealed that the actor will be playing a double role where one guy is a superstar like SRK himself, and the other guy is his fan. The film’s editor Namrata Rao has apparently revealed that the making of second promo is currently being undertaken.

Also Read: Shah Rukh Khan Makes An Honest Confession About Him and Kajol

Well, this is surely an exciting news as we’re all very eager to know what Fan’s storyline is. Much speculations have been made that Fan will see an identity twist between the two double roles where their life gets switched in some way. All the guesses will soon be put to rest on November 2nd when King Khan celebrates his 50th birthday! Shah Rukh Khan has surely given an advance gift to his fans with this announcement.

Shah Rukh Khan is currently shooting for Rohit Shetty’s film ‘Dilwale’ starring Kajol, Varun Dhawan and Kriti Sanon. ‘Fan’ will see him opposite actress Waluscha De Sousa. Well all we can say is, thanks in advance SRK! 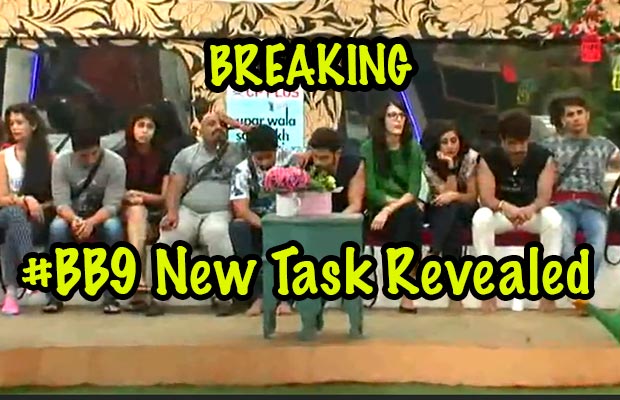