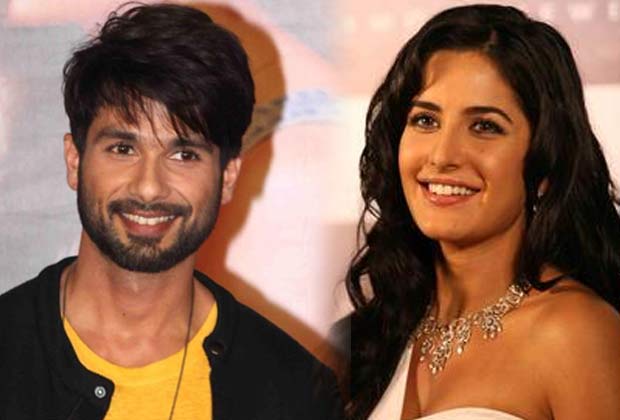 [tps_footer]The Bollywood industry is currently on a spree to try on new on screen pairs. After Kareena Kapoor Khan and Arjun Kapoor, seems like the tinsel town is all set to welcome a new pair on the block. Reports suggest that, actors Shahid Kapoor and Katrina Kaif might soon share screen space with each other for ‘Aankhen 2′. The trend of making sequels is very much in, and seems like one more blast from the past is going to take shape.

According to reports, if all goes well and things get finalized then the sequel of the 2002 film ‘Aankhen’ might be on the cards. The sequel was already announced confidently by Anees Bazmee during the film ‘Welcome Back’, however, no further developments on the same came to light. Now the fresh developments on the sequel suggest that actors Shahid Kapoor and Katrina Kaif might be cast together for the film.

The prequel ‘Aankhen’ featured actors Akshay Kumar, Amitabh Bachchan, Arjun Rampal, Paresh Rawal, Sushmita Sen and Bipasha Basu. The film garnered loads of applauds for its concept and execution and the sequel is also much awaited since its announcement.

Filmmaker Anees Bazmee who might give shape to the sequel ‘Aankhen 2′, also suggested that there can be no ‘Aankhen 2′ without Amitabh Bachchan. The reports further added that entertaining actor Nawazuddin Siddiqui is also likely to be a part of the sequel along with Katrina and Shahid. However, no official announcement for the sequel is yet made and speculations suggest that apart from Katrina Kaif, Shahid Kapoor and Nawazuddin Siddiqui, two or three other actors might also be cast.

The announcement of the project is likely to be made in another 15 to 20 days. Well, it will surely be a treat to see Katrina Kaif and Shahid Kapoor together on the silver screen in an intense thriller genre.