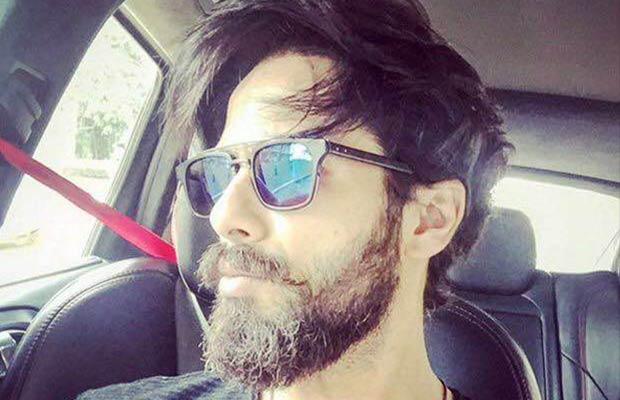 The actor’s look journey, before arriving at the final look for the film, is very interesting. Shahid Kapoor changed at least 5 looks before the one he is currently sporting for the film. All this for just one man – his director Vishal Bhardwaj.

His director, Vishal Bhardwaj wanted to see Shahid in a couple of looks before taking the final call. So, after his last release, Shahid immediately started changing his looks like a chameleon one after the other.

On the wish of his director, Shahid Kapoor invested a lot of time and effort into this process before starting shoot as it was an integral aspect for the film.

The actor has also been a trend setter when it comes to looks. We have seen Shahid don different looks in his previous films like Haider and Shaandaar as well which became major talking points and popular trends.

Shahid Kapoor is known to surrender himself to his director like he did when he was asked to go bald for a role. His current look for Rangoon too has received immense appreciation from the people at large. Vishal Bhardwaj’s film ‘Rangoon’ is still in its shooting stage. Starring Shahid, Kangana and Saif Ali Khan, ‘Rangoon’ is set in the backdrop of World War II.[/tps_footer]