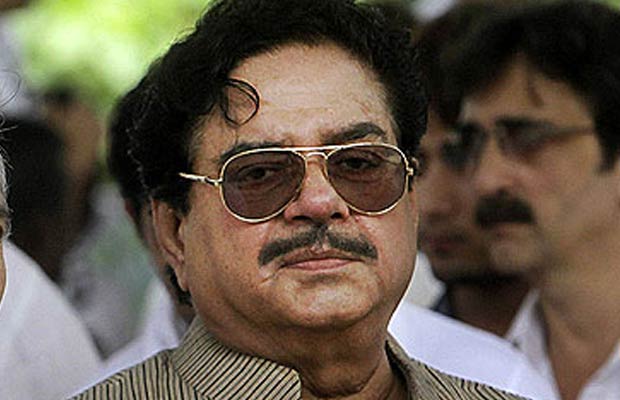 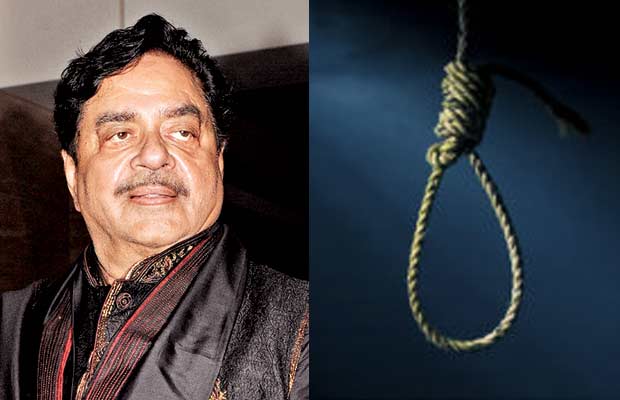 [tps_footer]Sheela Sinha, at the age of 60, committed suicide due to unknown reasons. She is the sister in law of BJP lawmaker Shatrughan Sinha, and she was found dead today in her Gurgaon home. She stayed alone in the house and her daughter Bharti lives in Ahmedabad while businessman-son Bharti Hindu is based in Bangalore. She had no one by her side when this shocking incident happened.

The autopsy report revealed she had committed suicide a week ago. Sheela was a doctor and her former husband Bharat Sinha is based in London. It’s reported that the couple separated around 25-years ago and after divorce, she lived alone. Police said she didn’t have any domestic help. Around 7 pm, Sinha‘s neighbours complained of foul smell emerging from her flat. It’s said that the main door of Sheela‘s house was broken by the cops to enter the premises and then they found her hanging in the bedroom from the ceiling.

The ASI Manjusha, the investigating officer said, “The body had decomposed. The viscera has been sent for tests in FSL, Madhuban. No suicide note was found,” further investigation is still going on and for now no direct response is out from the family.