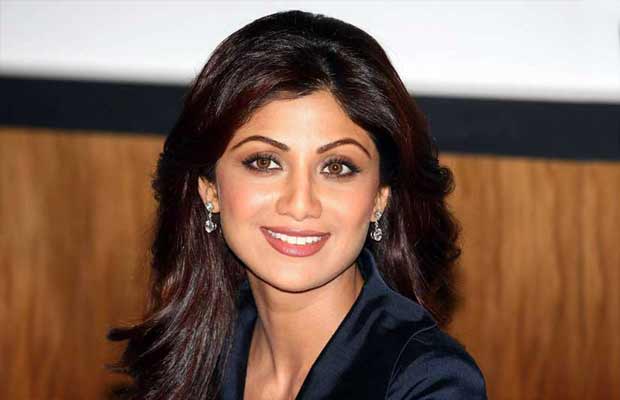 [tps_footer]Bollywood actress Shilpa Shetty Kundra ruled the television world with her judge’s act in the dance reality show Nach Baliye. However, the glamorous actress was then replaced by Preity Zinta in the last season. Speculations making rounds now suggest that the makers of the show have decided to reproach Shilpa for being the judge on the show. The reason for this stand is that, in the last season with judges Preity, Chetan Bhagat and Terence Lewis, the show earned very poor ratings amongst the audience and also the show lost a considerate amount of followers.

Due to the stated reason, the makers of the show Nach Baliye have now decided to bring back the lost charm of the show with Shilpa Shetty on board. According to a source close to the team of Nach Baliye, the creative minds of the reality show have already approached Shilpa and the diva is also almost finalized. The source suggested, “The makers want to get the earlier judges back and Shilpa Shetty in particular. They have been talking to her and she is almost finalised. They wanted to get Sajid Khan back too but he said he will be busy shooting for his next film.”

Not only will the show bring back its old judges, the format of the dance reality show will also undergo a change. The platform of Nach Baliye was earlier restricted only to dating couples, however, this time the participants need not be dating each other but might be paired just for the show. With such a development there is bound to be more spice and controversy in the show. Nach Baliye has always been one of the most awaited reality shows for many, the next season is soon going to take shape.

Now whether gorgeous diva Shilpa Shetty actually takes the judge’s seat or no is still a mystery, also there is still no confirmation on the other judges who will share the panel with Shilpa.