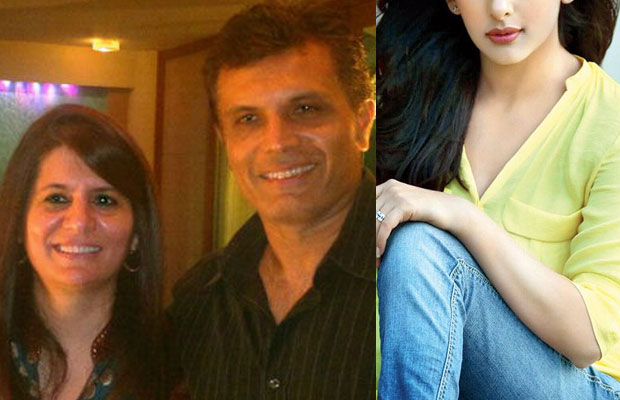 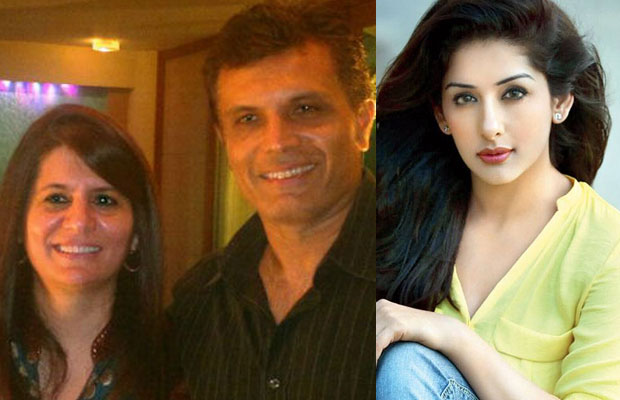 After Shilpa Shinde, another actress has come out to reveal about the harassment she faced by Binaifer Kohli.

Television actress Sameksha, who was recently seen in Nikhil Advani’s POW-Bandi Yudh Ke, says that even she has suffered harassment from Binaifer Kohli. Sameksha had made her TV debut with Zaara, a decade ago, playing the title role and the serial was produced by Binaifer and Sanjay.

Sharing about being harassed by the producer duo, the actress says, “Zaara was my first TV show and at that time I didn’t know how the industry functioned. But the atmosphere on the sets was very bad. The director Pawan Sahu would use a lot of abusive language and when we complained to Binaifer, she would say, this is how it is. The director on his part told us that he was instructed by Binaifer to treat actors like that else they will ‘sit on your head’. Also, she would take our close-ups for 10 days and then use a body double to shoot the scene. That way she would reduce the number of days of our shoot and save money. The performance would suffer because of that.”

Sameksha also revealed that how her payments have still not been cleared. Sameksha revealed, “If she had to pay Rs 10 lakh she would give only Rs 2 lakh and say ‘take this if not you won’t even get that’. She would say the TRPs are low or the payment hasn’t come from the channel. I had even gone to CINTAA, but she falsely blamed me saying I had torn the clothes on the sets. She even showed a news paper cutting to the effect. Till date I haven’t got my dues. Even my co-actors have suffered and are willing to talk about it. After a year of this harassment, I quit the show telling her to find my replacement.”

When further questioned if she had talked about the same to Shilpa Shinde, who had also suffered the same situation. Sameksha replied, “Shilpa thanked me, but I told her I am doing it because even I have gone through the trauma.”

However, producer Binaifer has denied all the accusations. She says, “I was very fond of Sameksha and had a good working relationship with her. If she found any issues with the director, she should have brought it to my notice then. Also, I have paid her all her dues. Besides, everybody is well-behaved on my sets. I am surprised that she is saying this now.”

Well, it seems telly world is in a big mess currently after Sunil Grover and Kapil Sharma’s ugly fight. What’s going on?