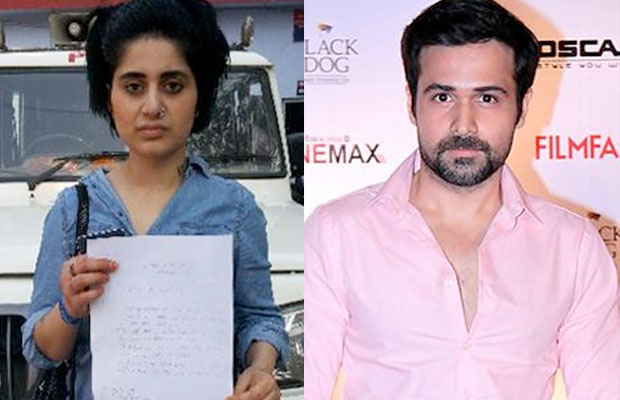 [tps_footer]Off late social media has taken momentum in the Internet space and we all know, it has that power to destroy one’s career and family. Such is the case of Bollywood actress Alisa Khan, who is known for starring opposite Emraan Hashmi in ‘Aaina’, which is yet to be released. Well, we have come across a very shocking and saddening news that the actress has been kicked out of her house by her mother and brother.

Reportedly, Alisa Khan was spotted roaming helplessly on the streets of Greater Kailash in Delhi. The model and actress Alisa Khan has claimed that her family abandoned her after she registered a police complaint against her ex-boyfriend. In a shocking turn of events, the actress had to lodge a police complaint after her boyfriend posted their intimate video on YouTube and also threatened her to share it on social media. Apparently, the police pulled down the video from YouTube.

Alisa was last seen in ‘My Husband’s Wife’ and has been seen in several music videos too. Well, the model is currently living at temples or at her friend’s place with no options left with her. It is said rightly and hence proved today that the Internet can destroy someone’s career or reputation in no time.[/tps_footer]