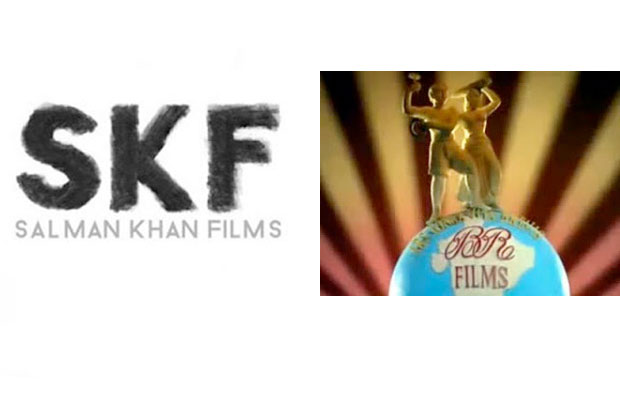 [tps_footer]As we all know Bollywood actor Salman Khan has donned a producer’s hat and has launched his own production company called ‘Salman Khan Films’. The production company, which has produced two films, ‘Bajrangi Bhaijaan’ and ‘Hero’ is all set to collaborate with B.R films for a movie. The two production companies have reportedly collaborated and it is said that the script for the same has been finalized too.

Reports also suggest that director Nitin Kakkar, who’s debut directorial ‘Filmistan’ released in 2012, has been roped in to direct the film. Well, the makers of the film have finalized the script and reportedly the film, which is yet to be titled will go on floors in few months. Well, this collaboration is much more due to the friends and bond Salman Khan shares with B.R films as the actor has worked with B.R films earlier for ‘Baghban’ and ‘Baabul’. Well, we are waiting for this collaboration and also this is for the first time that SKF is collaborating with other production company.[/tps_footer]