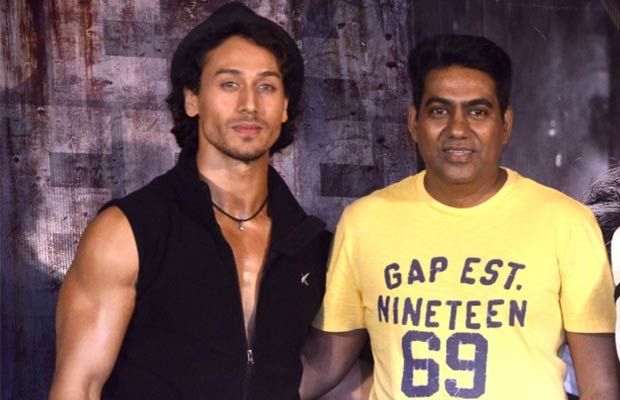 [tps_footer]Tiger Shroff was last seen in Baaghi along with Shraddha Kapoor and now the actor will be seen in ‘Flying Jatt.’ Tiger has always been in the limelight for his dedication, hard work, and his dancing skill. But this time, the actor is in the limelight since a legal case has been filed against the actor.

Well, this is really shocking and we are waiting for Tiger and Sabbir to reply on this whole allegation. We hope that Tiger comes out and speaks about it this. Tiger was also involved in the controversy when he passed a comment on how his ideal should be. Which of course didn’t go down well with his fans.

What do you think about this whole issue? Tell us in the comments below.[/tps_footer]