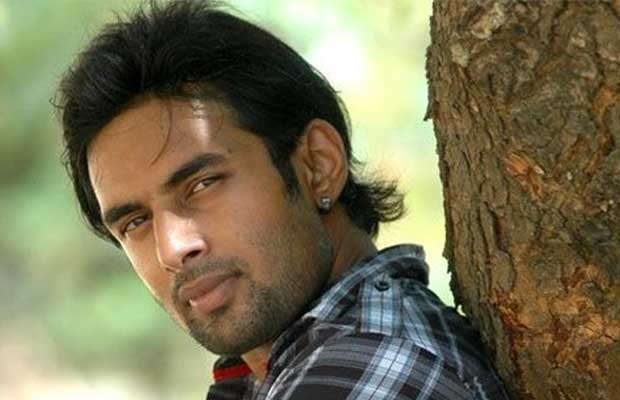 Actor-producer Rahul Raj Singh, who was charged with abetting the suicide of his girlfriend and TV actor Pratyusha Banerjee, is in headlines for a shocking reason. If reports are to be believed, Rahul Raj Singh is missing since an anticipatory bail application made by him was rejected by Dindoshi sessions court.

Reports suggest that a few hours after the bail application was rejected, Rahul went untraceable and his phone too was found switched off. The team of police went to search Rahul to his house but the door was found locked with Rahul missing. Kiran Kale, senior inspector at Versova police station said that they will arrest him once he is found.

On the other hand, a case of fraud has been booked against Rahul Raj Singh. This seems to be the same scenario of what happened with Pratyusha Banerjee, which made her to take drastic step on April 1, 2016.

According to reports, Rahul has cheated Heer Patel by duping lakhs of rupees from her. In fact, Heer even approached the Versova police on July 2 to lodge a complaint against him. According to a daily, Heer’s mother Geeta registered the FIR stating that Rahul narrated a film script and asked her to arrange for Rs 25 lakh. She also added saying that he promised to cast her as a lead actress.

Well, it’s high time Rahul Raj Singh should stop running and should handover himself in the hands of the law.