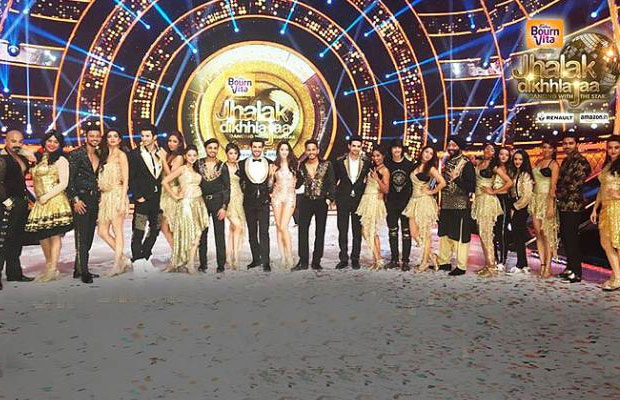 Jhalak Dikhhla Jaa which is one of the most popular shows on television is all set for its new season. The show will begin by next weekend and the participants have already geared up for their dance performances. The show, which will be judged by Karan Johar, Jacqueline Fernandez, and Ganesh Hegde, has been making headlines ever since the show was announced.

She feels Salman Yusuf, as a contestant is experienced and is way ahead of them and understands the game better, as he has been a part of it earlier too. On the other hand, actors Arjun Bijlani and Karishma Tanna think that Salman Yusuf’s entry on the show will raise a new bar.

As per reports, when Salman was asked to comment on the same, he said that he knows a lot of contestants feel it’s unfair and that it’s a call from a production team. He also added saying that he has never complained while choreographing celebs with a massive fan following, so why should others complain.