Bollywood actor Ranbir Kapoor has gone into a drastic transformation to step into the shoes of Sanjay Dutt.

Ranbir Kapoor is getting all geared up for his role in Rajkumar Hirani‘s upcoming biopic on Sanjay Dutt. From putting on 13kgs to growing out his hair to look like a ‘90s hero, Ranbir Kapoor is doing it all. He is leaving no stone unturned to get into the skin of the character.

In fact, recently he even watched 250 hours of Dutt‘s footage that included his films, videos, interviews and appearances. Not just Ranbir Kapoor, even filmmaker Rajkumar Hirani is currently putting his heart and soul on Sanjay Dutt biopic.

Well, that’s not all! Ranbir Kapoor has already reached Bhopal and plans to spend a week in the city’s jail. Yes, Ranbir wants to experience his stay inside the jail in order to understand the character that he would be playing in the film. The actor and director were spotted arriving at the jail early on Wednesday morning and will be shooting there for a week.

Ranbir was spotted arriving solo at the Bhopal airport, where he was greeted by fans. He also posed for a picture with them that has gone viral on social media. Well, it looks like Ranbir is going to leave audience amazed with his role as Sanjay Dutt in the biopic. Considering a number of efforts and things he is doing for the role. 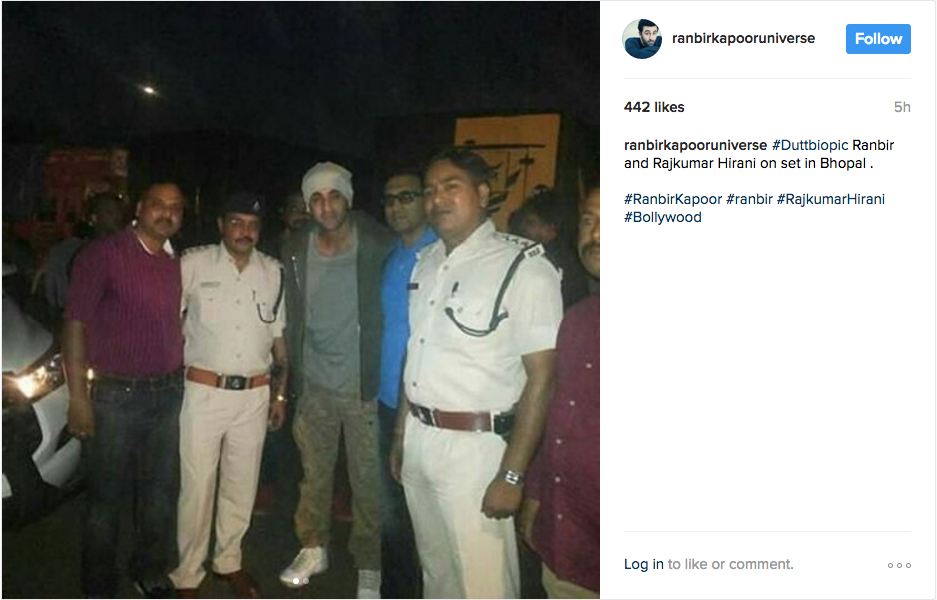 A post shared by Ranbir Kapoor Universe (@ranbirkapooruniverse) on Mar 7, 2017 at 6:32pm PST 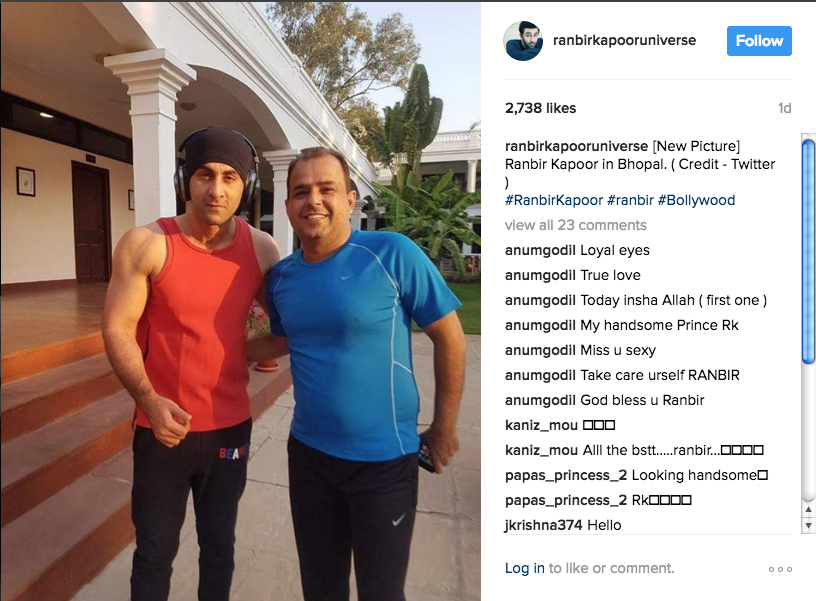