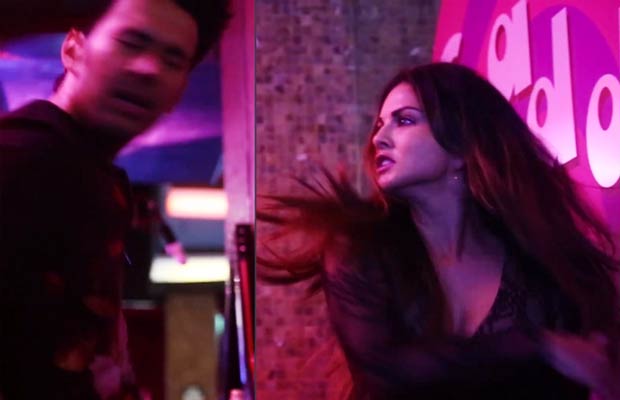 Reportedly, the slap shot of the film was taken at a pub in Mumbai. Just when the shot came perfect, everyone on the sets applauded the two amazing actors.

However, during the process, Sunny Leone badly hurt Rajneesh’s nose. But later, the actress was even guilty and apologized profusely! Rajneesh was all okay with it as it was a part of the scene, but Sunny was still guilty about the unintentional act.

Later, Rajneesh soothed her down and comforted saying that he is all fine and nothing has happened to him. Well, this is so kind and generous of Sunny Leone and also of Rajneesh who took it sportingly.

Produced & directed by Rajeev Chaudhari, the makers of the film are shooting the las leg of the film and is slated to release in Summer 2016.[/tps_footer]