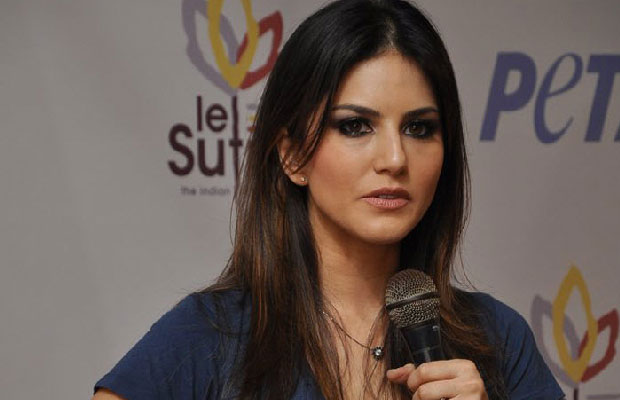 Sensuous star Sunny Leone who has now earned the tag of an actress in the tinsel town is soon going to create a legal problem for a filmmaker. It is very much staple in the industry to make films on popular celebrities, but one must surely be aware when portraying something on Sunny Leone.

The gorgeous diva Sunny who is trying her constant best to shed off her past has inspired a filmmaker. Speculations making rounds suggest that filmmaker Kanti Shah who is known for making sleazy and shady films is soon going to make a film titled, ‘Main Sunny Leone Banna Chahti Hoon’. Yes! You heard it right; the actress is not only creating laurels with her entry into the big league, but is also claiming to be a muse for filmmakers.

It is in reports that Sunny and her husband Daniel are soon going to sue the director for this project. The duo also plans to take a step forward and file a legal action against the filmmaker for unofficially using Sunny Leone’s identity.

The actress is surely going to get miffed if her past is going to hover around her when she is climbing the success ladder. Sunny Leone is currently all geared up to star in Karan Johar’s upcoming film ‘Ae Dil Hai Mushkil’ which stars Ranbir Kapoor, Anushka Sharma and Aishwarya Rai Bachchan in main leads. Sunny will be seen playing a role of an attractive neighbor who will in turn seduce Ranbir’s character in the film.

Well with such big project in her kitty, it is obvious that Sunny is not going to pay heed to ‘Main Sunny Leone Banna Chahti Hoon’.