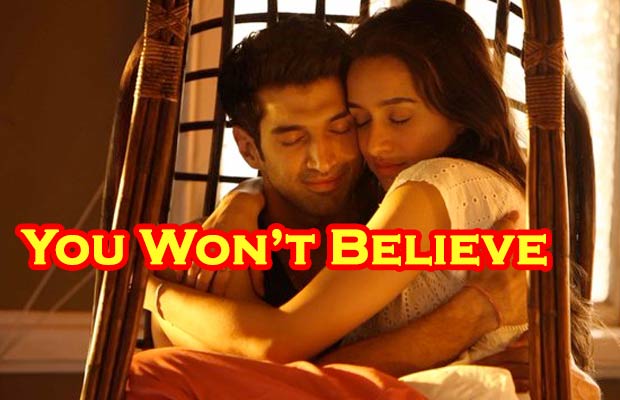 [tps_footer]Shraddha kapoor and Aditya Roy Kapoor were last seen together in Aashiqui 2 and the rumours of them being in a relationship was round the corner. While the two looked really ‘made for each other’ in the movie, their relationship just din’t work out. But now they are back in a film together. Ok Jaanu starring Shraddha Kapoor and Aditya Roy Kapoor is directed by Shaad Ali and is produced by Karan Johar.

CLICK HERE FOR ALL BOX OFFICE UPDATES
The story of “Ok Jaanu” revolves around a young couple and deals with the subject of live-in relationships. And surprisingly the shoot of the film is done and that too in just 40 days. Shraddha Kapoor took to Twitter, where she says the shooting for the film has concluded. She also shared a photograph of herself, Aditya and the crew of the film. “Ok Jaanu’ Wrap! It’s been a blast with this crazy gang! Going to miss it too much!” Shraddha wrote on Sunday night. The film is all set to release on 13th of January 2017. And we are eagerly waiting to vouch for this Aashiqui couple on screen.

What do you think do Shraddha Kapoor and Aditya Roy Kapoor look good together? Tell us in the comments below.[/tps_footer]