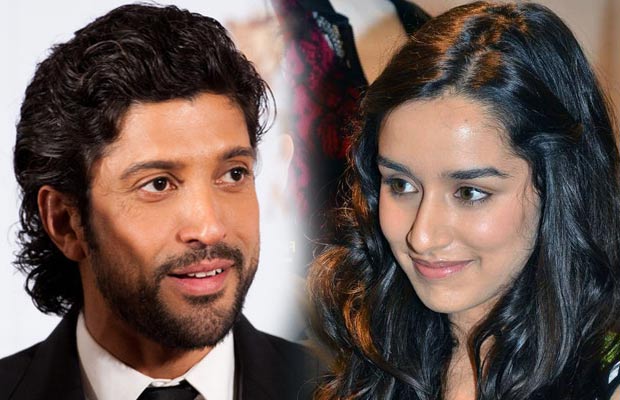 There has been a lot of anticipation and intrigue around Vinod Chopra’s Farhan – Amitabh starrer from the time the trailer of the film was released.

The film will showcase Farhan Akhtar, who is known to have directed action movies in the past, do hard core action for the very first time on screen.

That has also intrigued his co-star of Rock On 2, Shraddha Kapoor.

Shraddha has always been a fan of Farhan Akhtar and was very happy when she signed Rock On 2 with him.

The young actress is now super excited to watch Farhan Akhtar in his upcoming release. The two in fact even had a brief discussion on the film while they were shooting together in Shillong. Rock On 2 will have the fresh pair of Shraddha – Farhan on screen.

The actress has also asked Farhan to let her know when she can watch the film.

The film is slated to release on January 8th

Shraddha shares, “When Farhan and I were shooting together in Shillong, we had a brief discussion on his film. I have seen the trailer and it looks really interesting. I’ve followed his work since his first film and have been a huge fan of his. I am really looking forward to watching the film. He always plays such different roles with such specificity and finesse that I always look forward to watching his films. “[/tps_footer]