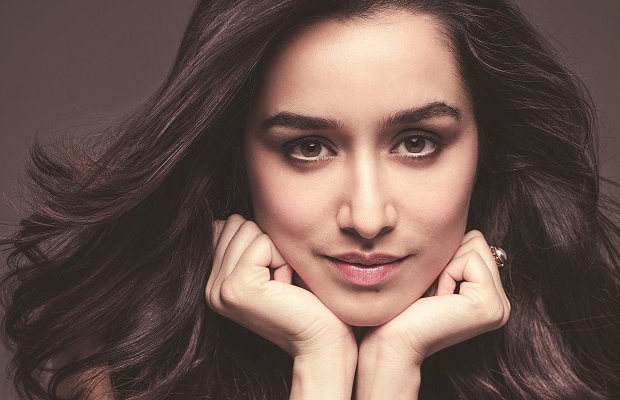 Being a Mumbai girl, Shraddha was keen on exploring Delhi University, which has grown into becoming one of the largest universities in India. She went on an exciting tour of the campus and had a rather engaging interaction with the students of the various colleges there. She had a great time discovering their culture and felt an instant connect with the place.

In ‘Half Girlfriend,’ she plays the role of an uptown, career-oriented girl who also enjoys playing basketball, for which she had undergone training.

The movie also stars Arjun Kapoor and is slated to release on 19th May 2017.