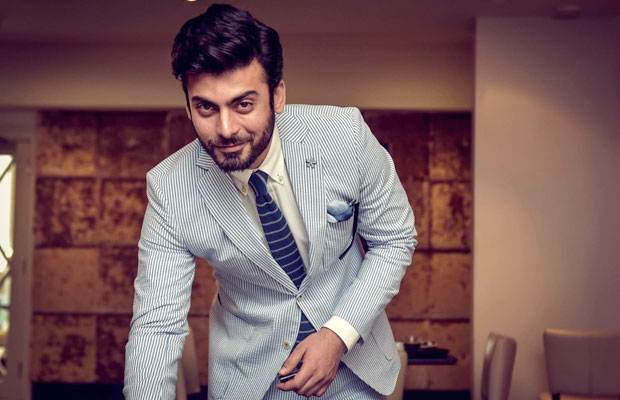 Amidst the on-going tensions between India and Pakistan, there were rumours doing the rounds that Pakistani heartthrob Fawad Khan has been roped in to play the lead role in a film titled Yeh Raaste Hain Pyaar Ke. It was said that the film would be based on the Indo-Pak relations in order to maintain harmony between both the nations.

There were also speculations that the film would be directed by Harsh Narayan and the film would showcase the cross-border story of two musicians and their journey of self-discovery. It became a talking point when it was known that the movie is being produced by the legendary filmmaker Shyam Benegal.

However, Shyam Benegal has rubbished all the reports and cleared the air that he is not making any film about Indo-Pak relations. Benegal stated that Harsh Narayan simply dragged him into the scenario for the publicity of the film. After refuting the rumours about the film, it seems that Shyam Benegal is not interested in the film and is surely upset with the director. However, Narayan on various occasions had associated Shyam Benegal’s name with this film along with Fawad Khan.

After clearing these speculations, it would be interesting to see what Fawad Khan has to say about Yeh Raaste Hain Pyaar Ke. Currently, the Khoobsurat actor is facing a lot of heat in India by various political parties as he will be seen in Karan Johar’s Ae Dil Hai Mushkil which is slated to release this Diwali.