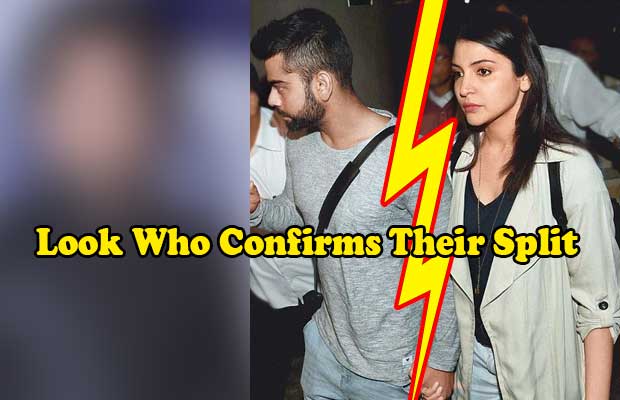 [tps_footer]Estranged couple Virat Kohli and Anushka Sharma have maintained silence on their split, but their ignorance and indirect social media uploads for each other already indicates that nothing is alright between the two.

While Virat Kohli is currently the talk of the town for his amazing performance during India Vs Pakistan match, actress Anushka Sharma is busy with the shooting of her upcoming film Sultan. The two are very much engaged with their work and have chose to keep mum on their relationship status.

While marriage is said to be a reason for their break up, it seems Bollywood actor Ayushmann Khurrana accidentally revealed that Anushka and Virat have actually broke up. The entire country was very much excited to watch India Vs Pakistan match and so were our Bollywood stars.

Well, this shows that Anushka and Virat have actually parted. Nevertheless, now fans and close friends of the couple are only waiting to see them together again. In fact, reportedly, Virat Kohli is trying to sort all the problems by getting close and in contact with Anushka Sharma’s brother.

Meanwhile, Virat is trending on social media for his outstanding performance in the recent cricket match. Off late, he also shared a video of him singing live, “Jo waada kiya wo nibhana padega”.

Well, is Virat Kohli trying to pass on some message to Anushka Sharma by this upload on instagram account? 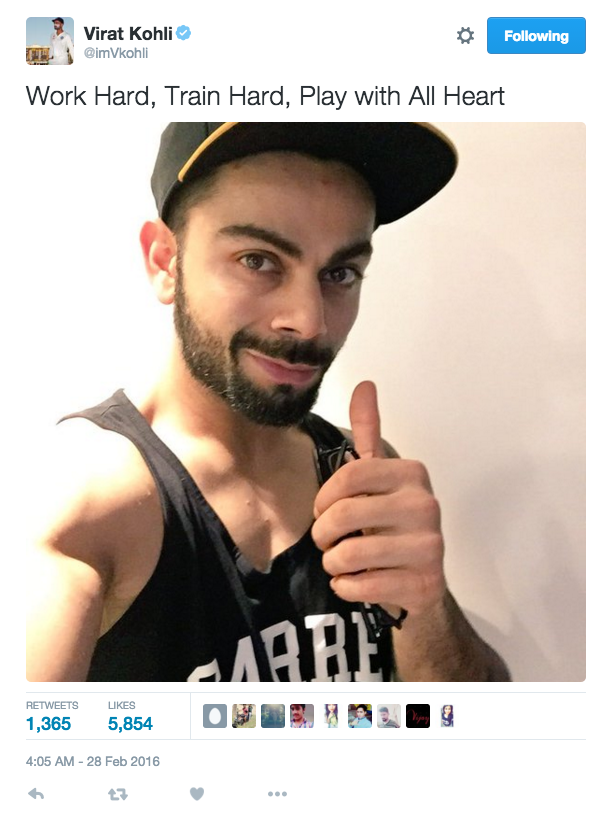