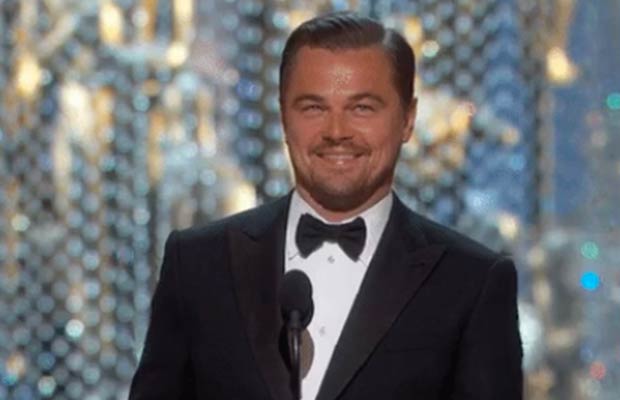 [tps_footer]It was that time of the year in Hollywood when the various talents from the industry are honoured. The 88th Annual Academy awards took place on Sunday night Feb 28 held at Dolby Theatre, CA. The prestigious awards night has be to the most awaited award show of the year and was hosted by comedian-actor Chris Rock.

From Lady Gaga’s heartbreaking emotional performance to Sam Smith’s ‘Writings On The Wall’, it was a night to remember. Vice President of United States Joe Biden made an appearance to take about sexual violence and introduce Lady Gaga for her performance. Chris Rock’s monologue was all about the black community being ignored and his take on the diversity issue. Many of our favourites won the awards tonight.

Best Actor In A Leading Role- Leonardo DiCaprio (The Revenant)

Congratulations to all of tonight’s #Oscars winners! pic.twitter.com/YOp04hk94S

Best Documentary Short Subject- A Girl in the River: The Price of Forgiveness

Best Animated Feature Film- Inside Out