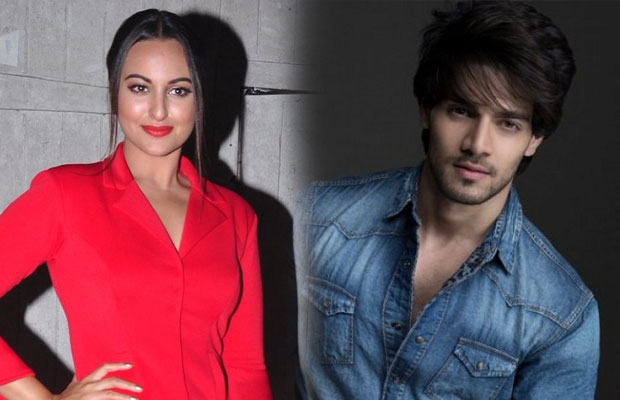 With Bosco Martini’s directorial debut, Circus, there has been an atmosphere full of stress with the casting of the film. Earlier, when the choreographer was on a high after signing Suraj Pancholi, Kangana Ranaut and Sunil Shetty, Kangana seem to have made an excuse and walk out of the film. Then Bosco chose Parineeti to step into Kangana’s shoes but unfortunately, even she backed out from the project. As per sources, Sonakshi Sinha will likely fit into the role.

Such series of incidences landed Bosco Martini into a stressful situation. But then the savior Sonakshi Sinha came with a ray of hope and signed the film opposite Sooraj Pancholi. As per sources, she liked the script and the idea of playing a trapeze artist and that invoked an interest in her to give it a thought at least. Let’s wait and know what happens next with the film. If it runs on a smooth pace from the Dabangg girl’s side, you’ll see Sonakshi Sinha and Sooraj pair up for the first time.