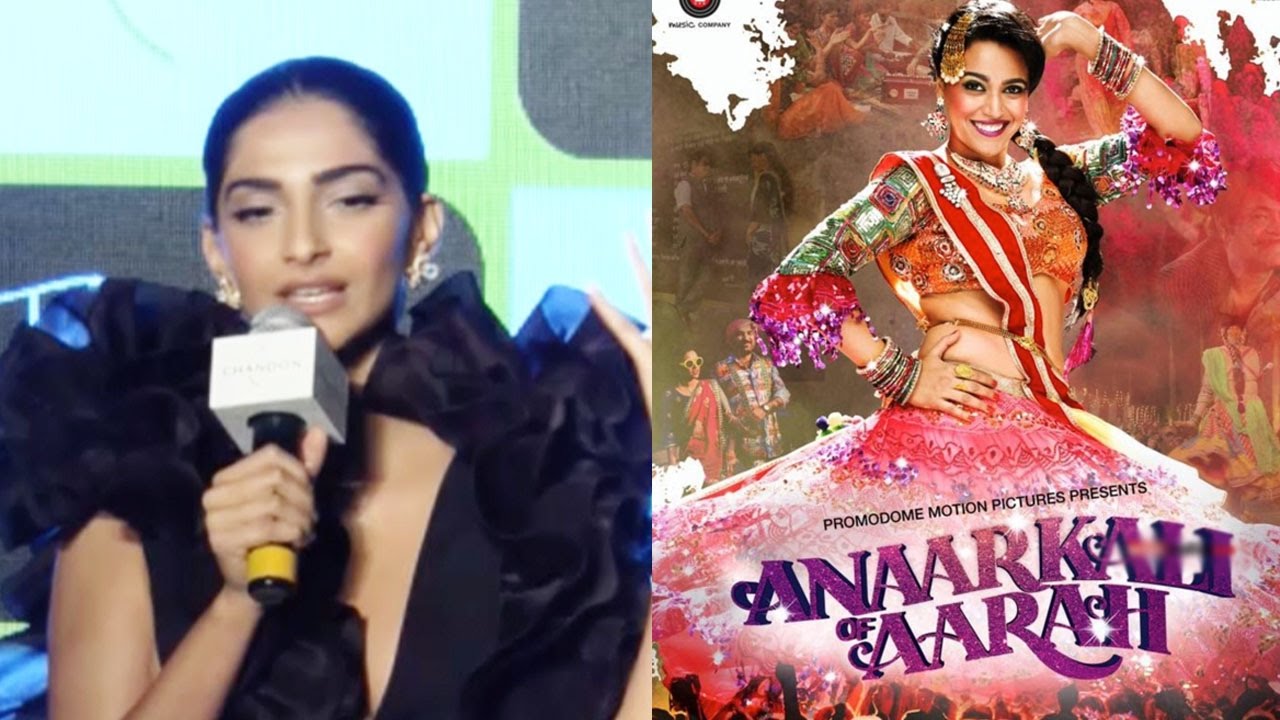 Sonam Kapoor recently was seen speaking to the media about Swara Bhaskar’s film Anarkali of Aarah. When asked about how she felt about the film and the star, this is what she had to say,

“I watched the film. It was a couple of weeks back that I watched it and I have cried and cried and only cried. First of all, Swara doesn’t get her due . This is one of the most courageous performances that she has delivered. If you see this film, you’ll understand what a true feminist is. You’ll see someone who fights for her rights and Swara is an incredible artist. I was so moved by her performance and Anarkali’s story and her determination.

Sonam Kapoor also commented about the future of such films and how they are important. This is what she said,

“I hope there are more opportunities open to such films and I hope the industry is changing”.

Swara Bhaskar was in the news related to this film when KRK slammed the actress saying that the film will be a super disaster this year after Karan Johar wished luck to Swara. Swara Bhaskar like other actress took a stand for herself and sarcastically answered KRK proving that actually nobody cares about what he says. Well! You go girl!