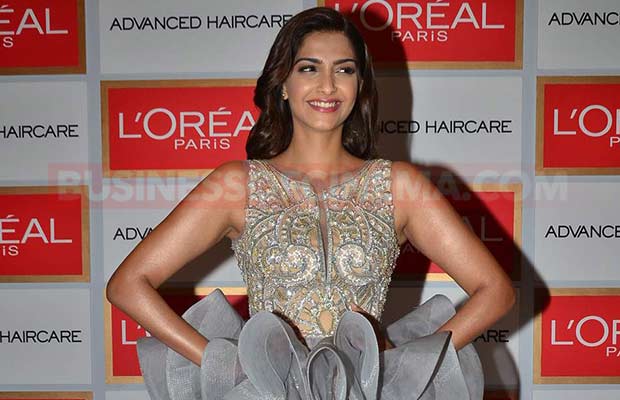 Actress and international fashion icon, Sonam Kapoor, has a surprise up her sleeve as she becomes a Champion for Earth in Angry Birds Friends during the week starting Monday September 21. Champions for Earth, is a weeklong tournament on Angry Birds Friends created by Rovio and earth day network to raise awareness about climate change. The tournament runs from September 21 to 27 and coincides with the United Nations Climate Change Week in New York City. 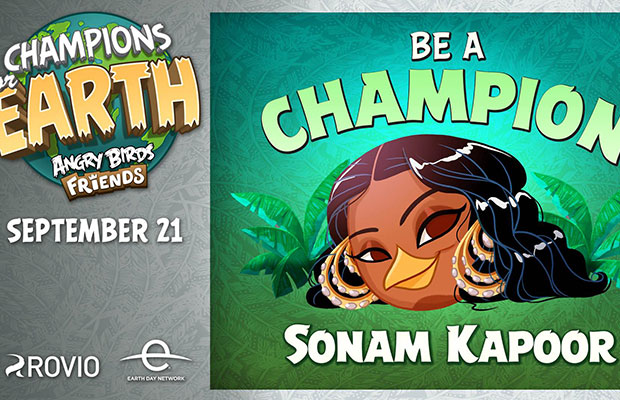 Also Read : Here’s Why Fawad Khan Refused To Work With Sonam Kapoor In Battle Of Bittora

In the course of gameplay, Sonam Kapoor and the other Champions invite Angry Birds players to compete against their avatars on the leaderboard and share facts about climate change. The beautifully designed Sonam Bird avatar was designed by the team of Angry Birds artists with the input of Sonam herself.

Says Sonam Kapoor, “The team has done a fantastic job at designing the new bird…I’m really happy with the results. I enjoy playing the game and it’s great to be a part of the game during the Champions for Earth week“.

In addition to the game, Sonam Kapoor and the other Champions for Earth also star in a video, narrated by Christiana Figueres, the UN’s top climate official and head of the UN Climate Convention (UNFCCC) and with a guest appearance of global film personality and Indian icon, Mr. Anil Kapoor.

The question we will all be asking is: Can you beat Sonam’s score? Those of you who love Angry Birds Friends, get ready to download the game and play from Monday onwards. Game on!