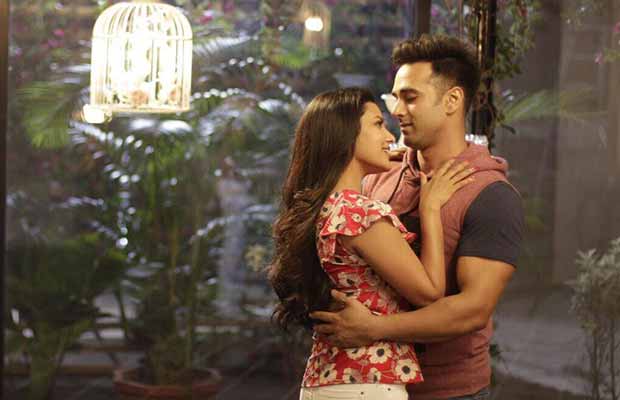 After touching everyone’s heart with the lovely romantic song ‘Ambarsariya‘ in the first film ‘Fukrey’ the makers are all set to make us fall in love with the love song from ‘Fukrey Returns’ titled ‘Ishq De Fanniyar’.

The third song from the film is all set to remind us of the much loved Ambarsariya from the prequel.

The singer Jyotica Tangri has created magic with her vocals, giving the song a beautiful and romantic feel.

The music album of ‘Fukrey Returns’ offers a varied range of music tracks to please everyone’s interests. The first two songs ‘Mehbooba’ and ‘Peh Gaya Khalara’ have already got everyone hooked to the album.

The story of four Fukras trying to make easy money pleased everyone and when the sequel was announced everyone was naturally delighted. While the audience was curious to witness the story of Hunny, Choocha, Lali and Zafar going forward, the trailer for the film added to the excitement.

Excel Entertainment’s upcoming film ‘Fukrey Returns’ is all set to create a laughter riot onscreen his December. The sequel to the 2013 sleeper hit ‘Fukrey’ is one of the most awaited sequels this year.

Helmed with an ensemble cast of Pulkit Samrat, Richa Chadha, Varun Sharma, Ali Fazal and Manjot Singh, the film is all the more intriguing as it retains the original cast as well as takes the plot of ‘Fukrey’ further. Read Here: Fukrey Returns Cast Visited Famous Fukra Spots In Mumbai