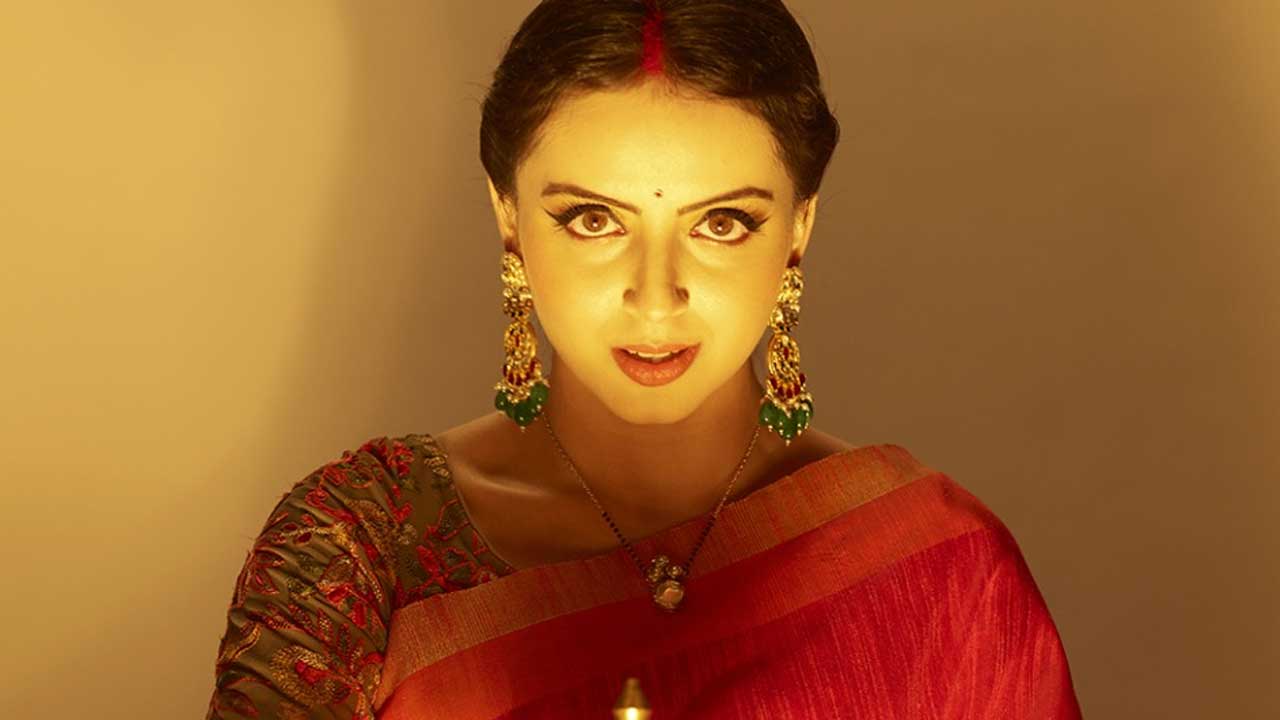 The two ancient culturally rich Saas-Bahu temples which are situated in Udaipur and Gwalior respectively, seem to be competing to be pinned on the map of India. The successful launch of TV show Ek Bhram Sarvagun Sampanna recently, kickstarted the creation of buzz, it further intensified with Amitabh Bachchan’s tweet about the other Saas-Bahu temple which is situated in Gwalior.

As the team of Ek Bhram Sarvagun Sampanna launched their show at the 1000-year-old Saas-Bahu temple in Udaipur, the ancient monument of cultural significance was exposed to the nation yet again. The Saas-Bahu fever not only engulfed the masses but also Amitabh Bachchan as he cited the historical importance of the heritage site for the temple in Gwalior.

The two states are competing over the heritage Saas-Bahu temples in their respective cities.

The launch of an upcoming TV show surely led the competition in the first place. The individuality of such a launch created waves across the nation gripping even Amitabh Bachchan, as he shared the cultural vitality of the Saas-Bahu temple in his tweet.

Ek Bhram-Sarvagun Sampanna stars airing on Star Plus from 22nd April 2019, every Monday to Friday at 7 pm.