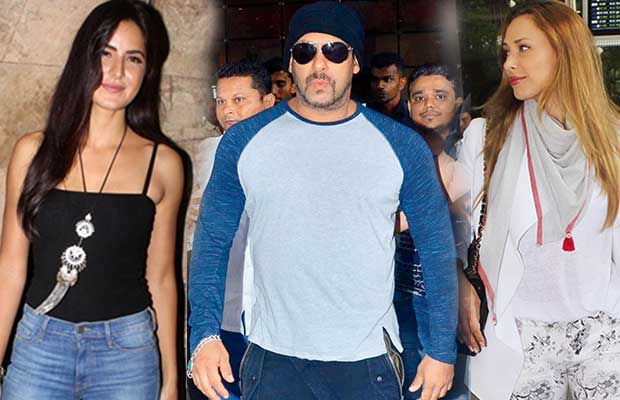 Salman and the makers of the film have organized a special screening of the film today. Who’s who of the B-town is expected to attend the screening. Not one but total three screenings have been arranged. One of the screenings is held only for the family and none other than alleged girlfriend Iulia Vantur will also be present. Yes, Iulia Vantur will attend the special screening of the film with Salman Khan’s family. Sisters Arpita Khan Sharma, Alvira, father Salim Khan and others from the Khan family will be seen together to watch the much-waited film of Salman.

Well, interestingly, Salman’s ex-girlfriend Katrina Kaif is also expected to attend the screening of the film with other B-town stars. Katrina will arrive with her close friend and Sultan director Ali Abbas Zafar.

Well, now that Katrina and Iulia Vantur are coming together to watch Sultan, it remains to see if the two exchange the pleasantries or no. It also remains to see if Salman interacts with Katrina or no while Iulia Vantur is present around. Well, it this happens, we are sure Sultan screening would be a talk of the town only because of the two beautiful ladies of Salman Khan’s life.