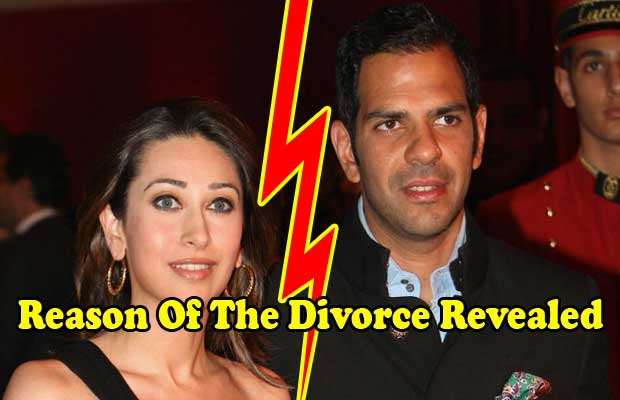 Sunjay Kapur has once again filed a fresh petition in a Bandra family court claiming that the actress married him for the money. The petition reads, “Actor Karisma Kapoor married Sunjay Kapur for his money and ‘in a calculated and clinical manner’, sponged off his family to pursue a lavish lifestyle.”

The petition suggests that Karisma married to Sanjay on the rebound in 2003, after her break up with Abhishek Bachchan, and he portrays her as the culprit in the troubled 11-year-long marriage with Sunjay.

Sunjay Kapur has also accused Karisma for using their two kids Samaira and Kiaan as “pawns” and didn’t let Kapur family to meet them in order to bid more money. The petition states, “The respondent (Karisma) has failed not only as a wife and daughter-in-law, but also as a mother.”

Reports also suggest that Karisma Kapoor’s lawyer Kranti Sathe, has accused Sunjay Kapur’s allegations as false and that he is causing great harm to the children’s welfare by spreading false stories. Sunjay Kapur also alleges that Karisma Kapoor chose her career over him and stayed in Mumbai, despite of him pleading her to join him to Delhi.