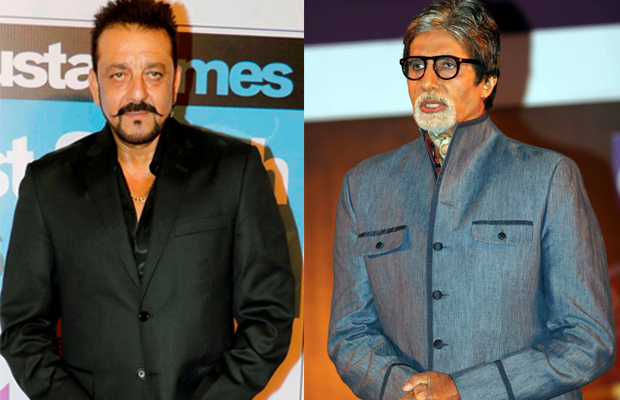 Siddharth Anand‘s ‘Badlaa’, which was expected to go on floors last year July, has gone through a lot of changes ever since it was announced it last year along with KriArj Entertainment and Zee Studios.

Initially, Sanjay Dutt and Kriti Sanon were roped in to play the leads. The movie was hyped as Sanjay Dutt’s comeback film post his release from jail for which he had even undergone physical transformation.

Now, it’s reported that Siddharth Anand, whose last film was Bang Bang, approached Amitabh Bachchan with the script. It is said that the superstar really liked the story and now the dates and remuneration are being discussed with him. Once all the details are worked out, soon there will be an official announcement.

There has been a shift in the choice of leading lady too. The makers are now deciding between Kriti Sanon and Disha Pathani.

Badlaa was to hit the shooting floors in July 2016. However the film kept on getting shelved till finally Sanjay Dutt opted out of it last year due to creative differences and moved on to Bhoomi for which he starts shooting soon. Reportedly, the actor had not liked the script and found it too westernized for Indian audiences. The story revolves around an older man and younger woman.

Does the storyline ring a bell? Amitabh Bachchan has done movies based on similar lines like Cheeni Kum with Tabu and Nishabd opposite late actor Jiah Khan.

Let’s see how this movie pans out to be different than the others!