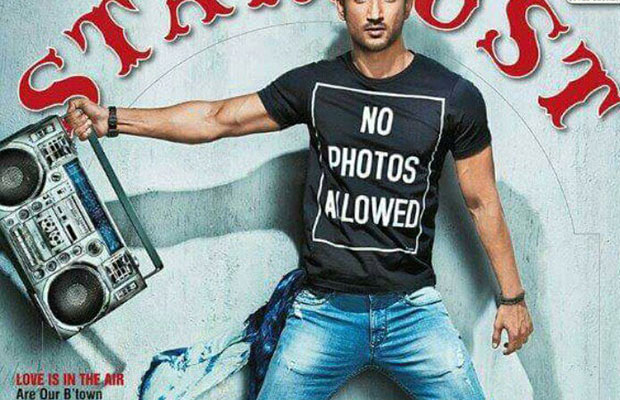 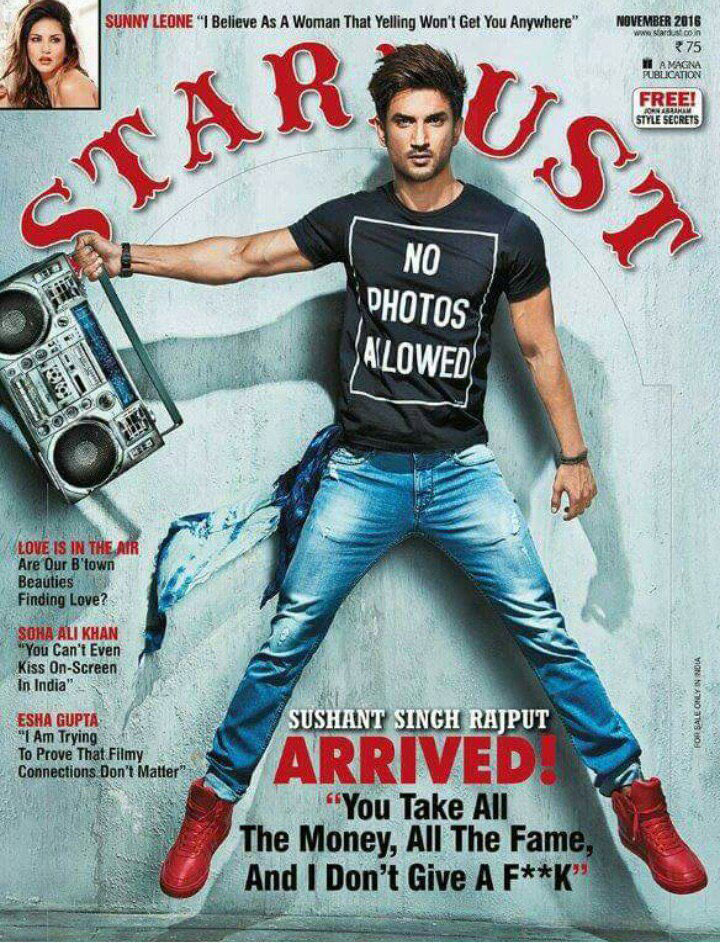 Sushant Singh Rajput is definitely one of the finest actors of the country. There cannot be an iota of doubt to it.

Right now Sushant is celebrating the success of his blockbuster hit ‘MS: Dhoni The Untold Story‘. Sushant‘s performance has been appreciated earlier in his movies like ‘Kai Po Che‘ and ‘Detective Bomkesh Bakshy!’.

But with ‘MS: Dhoni The Untold Story‘ we can say that Sushant has made a whole new mark for himself as an actor. Sushant had acted so well in the movie that even Real life Dhoni was astounded and couldn’t help himself from complimenting Sushant for his performance.

But this has not come handy for Sushant, the actor had worked very hard for the movie and as a result, his performance has been loved across all quarters and has become one of the most celebrated performances of the year 2016.

‘MS: Dhoni The Untold Story‘ had shattered all records as soon as it released and has minted over 200 crores internationally winning accolades for Sushant from everywhere.

Sushant has been making noise with his latest cover picture from Stardust magazine. The actor also took to social media in exultation.

#Stardust November issue. Go for it”

The talented actor is now busy with his upcoming projects Raabta opposite Kriti Sanon and Takadum along with Parineeti Chopra and Irrfan Khan. It will surely be a treat for Sushants fan to watch him in his upcoming movies.

All Hail… Sushant Singh Rajput sure roars in this magazine cover!!