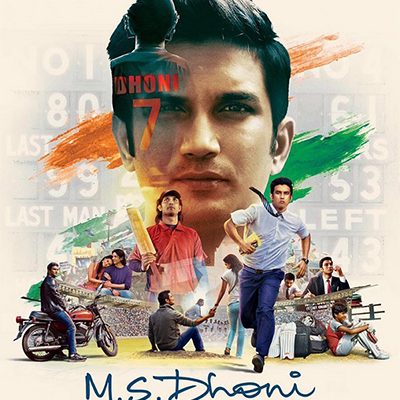 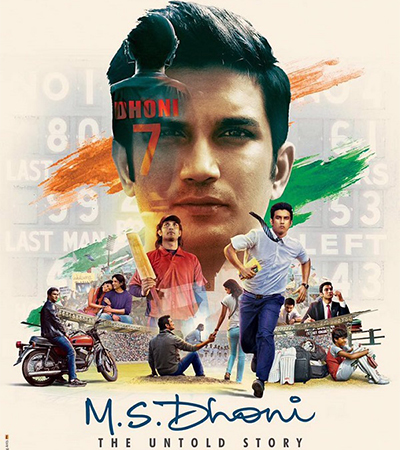 [tps_footer]Sushant Singh Rajput is climbing the success ladder steadily with his impressive performances. The handsome hunk is not only in the limelight for his films but is also gaining attention for his relationship status. Sushant will now be seen in the film ‘M.S.Dhoni- The Untold Story’.

The movie is a biopic on cricketer Mahendra Singh Dhoni. Sushant Singh Rajput will play the central character of Dhoni. The film will explore Dhoni’s journey of being the most sought after cricketer. The poster of the much in limelight film has finally released.

The poster sees Sushant in the character of Dhoni. The glimpse explores his different avatars in life. Right from being a dreamer as a child to his relationship to his big success, the first poster tells the tale in a short manner.

With an impressive poster, the hopes from the film are already high. Sushant Singh Rajput has given mind blowing performances since his debut. With M.S.Dhoni the actor is going to fix another feather on his career hat.

The movie is directed by Neeraj Pandey and will also star Tiger Shroff’s girlfriend Disha Patani. The film will also star Kiara Advani.  ‘M.S.Dhoni: The Untold Story’ will hit the screens on September 30th, 2016. With such an interesting first glimpse we can hardly wait for the film![/tps_footer]