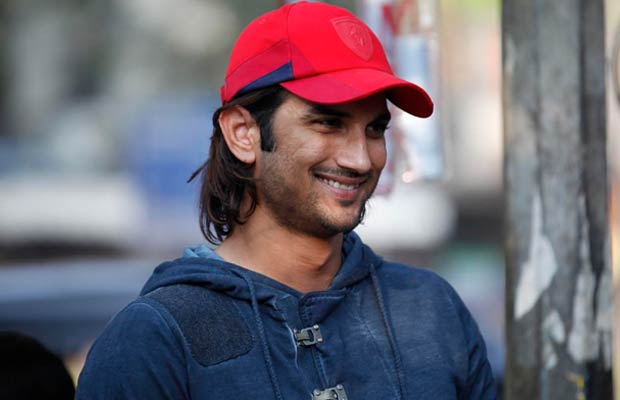 When the actor visited Ranchi and met Dhoni‘s father, Pan Singh, the two had a very long interaction taking Dhoni and his life.

At that time, Sushant showed him lots of videos of the homework he had done to play the role of Dhoni. All this homework Sushant had done even before the formal training of the film had started.

That is when Dhoni‘s father was so impressed with the honesty of Sushant and the hard work he was willing to put in to the project. That’s when his father was convinced that Sushant is the best choice to play the role.

Sushant shares, “It gives me a different high when I hear this from people. It is a big responsibility for me and if people around Dhoni feel like that, then it is the biggest compliment I can receive.”[/tps_footer]