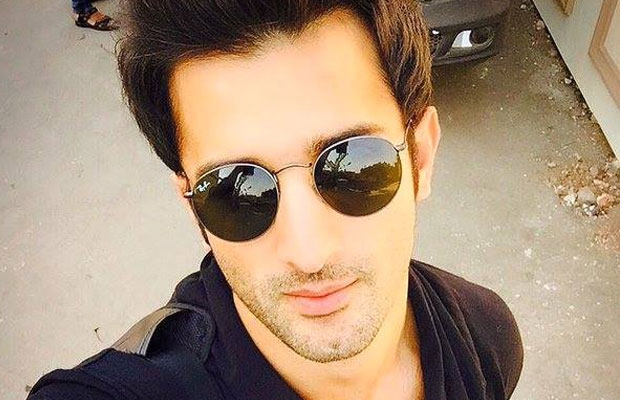 Jhalak Dikhla Jaa is all set to re-enter our living rooms with its 9th season on July 30th. The show has been making it to our headlines ever since it was announced. The celebrities roped in for the current season are all geared up for the commencement with their rigorous practices along with their talented choreographers. These painstaking rehearsals and extremely tough competition appear to be challenging a lot of these contestants physically. The latest to fall prey to hectic dance sessions is the chocolate boy of Indian television industry, Sidhant Gupta.

Sidhant apparently injured himself while rehearsing for the dance reality show.

The hunky actor apparently lost his balance while performing a stunt during the rehearsals which has injured his elbow. To add to the already rocketing stress due to the neck to neck competition, doctors have advised Gupta to have a strict bed rest for minimum 3 weeks!

Sidhant recently spoke about his accidental injury. He said, “Yes, I got injured while performing a stunt. Bade Bade shows mein aisi chhoti chhoti chote lagti rehti hai… 3 weeks of healing will only make me stronger.”

However, the strenuous rehearsals followed by the painful ankle have not dampened Gupta’s spirits.

We wish Sidhant recovers soon as his fans can barely wait to watch him groove on screen!