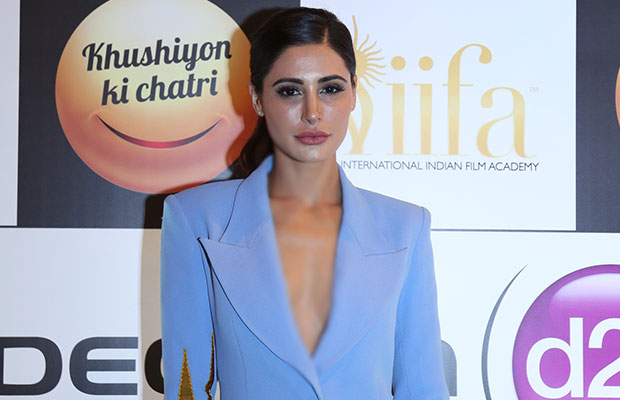 Rockstar actress Nargis Fakhri has been in the news for quite some time now. The girl was last seen in Azhar opposite Emraan Hashmi and in Housefull 3. Reports close to the actress suggest that Nargis has left India for good. The beauty who was succeeding slow but steadily in her career suddenly has given up on it and flown to the US forever. She is supposed to have left Bollywood forever and is unlikely to return to Indian cinema again. Apparently, Nargis had broken down mentally when there was a trouble in paradise after her relationship with actor Uday Chopra headed splitsville. The actress had then given up on all her promotional commitments for Azhar and Housefull 3 and had flown to the US to be around her close kin and friends. However, it is now being said that Nargis will never be returning to tinsel town and is considering settling down in the US forever.

Well, whatever the reason is, we would definitely miss Nargis on the silver screen! The actress with her gorgeous looks and well-toned physique had earned herself numerous fans!

Well, we would like to wish Nargis a never ending success in all her future endeavours and wish that she always stays happy with whatever she chooses to do!