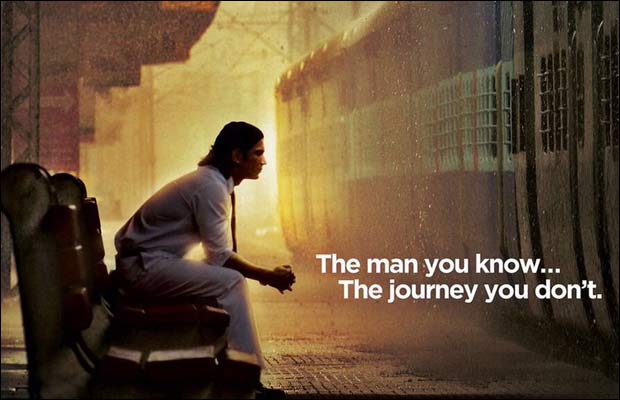 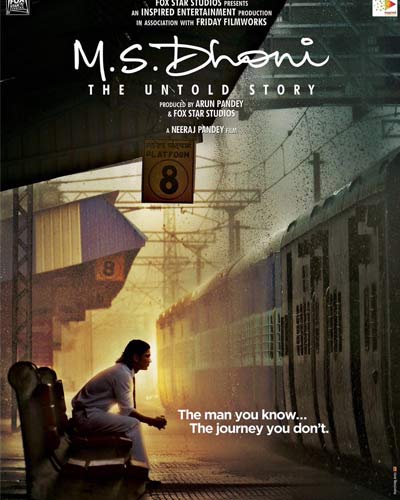 [tps_footer]After proving himself with his versatile acting skills and power packed performances in the films ‘Kai Po Che’, ‘Detective Byomkesh Bakshy!’ and ‘Shuddh Desi Romance’, Sushant Singh Rajput is back with a bang with the film ‘M.S.Dhoni– The Untold Story’, biopic on the Indian cricketer Mahendra Singh Dhoni. And well, the most awaited teaser poster of the film is finally out!

Sushant Singh Rajput who is all geared up to flaunt his sporty side, shared the poster of the film with a caption, “The Man You Know. The Journey You Don’t. You need to know his story.”

One can see in the poster, Sushant Singh as Dhoni, sitting on the bench at a station, which depicts the starting journey of the Indian Cricketer. With long locks and simplicity, Sushant Singh’s character seems to be promising and interesting too.

Sushant has undoubtedly tried his level best to do justice to his character. The actor was also engaged in training sessions to achieve a promising body language. Sushant Singh Rajput had also attended few of Dhoni’s cricket matches to get the perfect style and expressions of the Indian Cricketer.

Directed by Neeraj Pandey, the biopic is much awaited by the masses. ‘M.S.Dhoni– The Untold Story’ is scheduled to release this year on September 2.[/tps_footer]