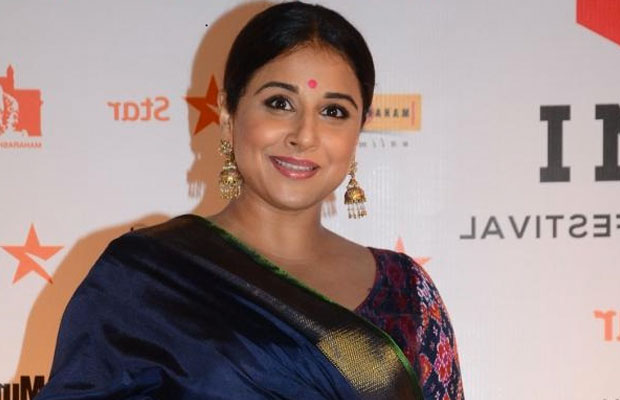 Vidya Balan will be back with a bang with her upcoming release Kahaani 2. ‘WANTED: For Kidnapping and Murder’, this is the tagline of the first teaser poster of Kahaani 2 which has been released. The film will revolve around the story of Durga Rani Singh which would be played by Vidya Balan. Vidya and Sujoy Ghosh have a very deadly combination and both the actor-director have come together once again for this much awaited film.

Going by the teaser poster of Kahaani 2, it seems that Vidya Balan will be seen in the avatar of a criminal who is accused with kidnapping and murder. The actress who is known for her versatility will again prove her potential with this film where her character is of a wanted criminal. The makers have surely made the fans curious about the suspense thriller.

The film is a sequel to the 2012 hit film Kahaani. Interestingly, the actress won’t be seen playing the role of Vidya Bagchi which she played in the the first installment of the Kahaani franchise. The movie also stars Arjun Rampal who will be seen essaying the role of a cop chasing Durga Rani Singh in Kolkata. Filmmaker Sujoy Ghosh opened up about the film and said that the second part of the film has a complete different story from Kahaani and it would not continue where the first part ended.

The actress has impressed everyone with her power-packed performances in The Dirty Picture, Kahaani and now with Kahaani 2 it seems that she is back in her league. Kahaani 2 which was all set to lock horns with Gauri Shinde’s Dear Zindagi has pushed the film’s release to a week later. Kahaani 2 will now be releasing on December 2, 2016.

Here is the teaser poster of Kahaani 2: 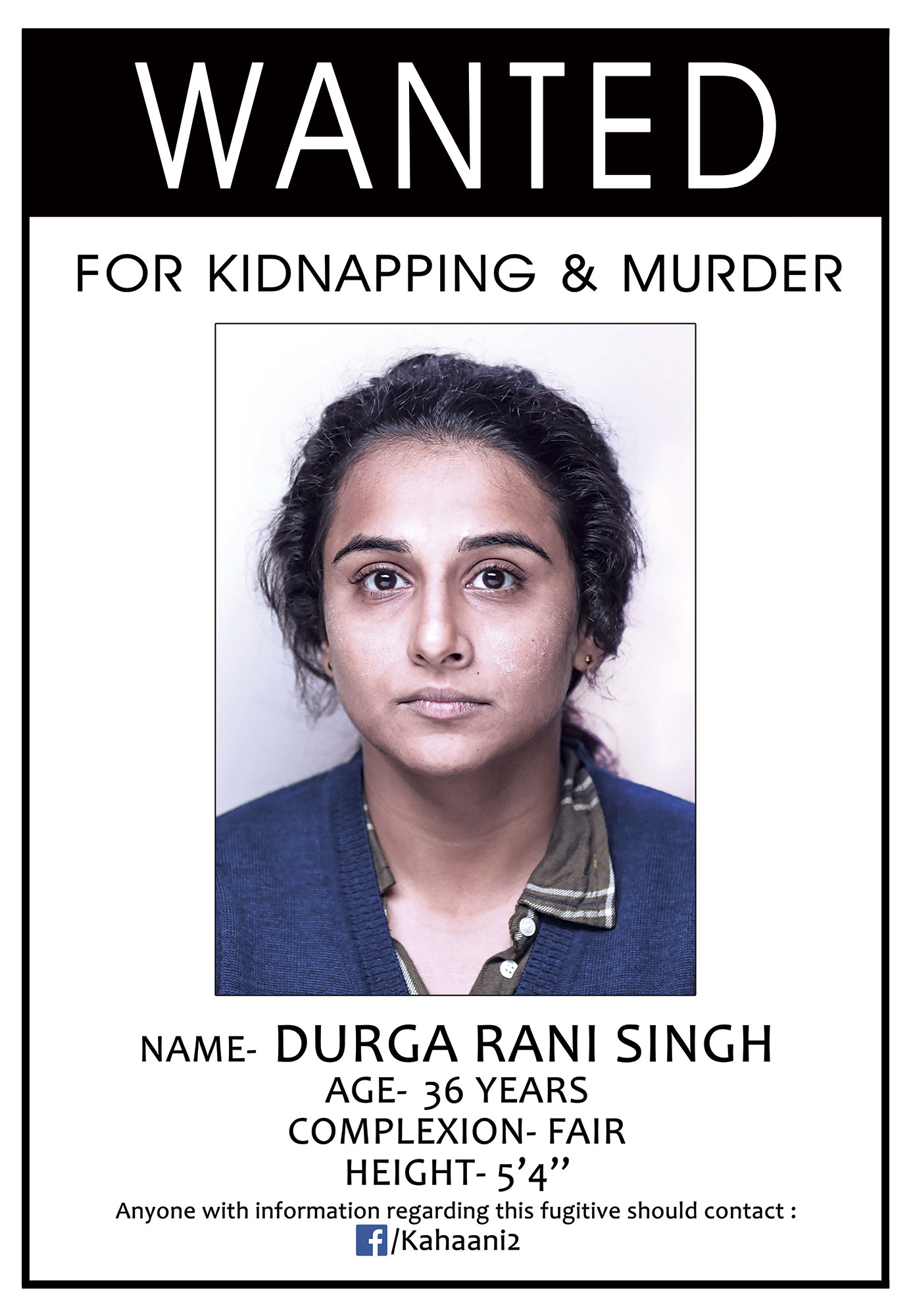 Well, Are you impressed with the teaser poster of Kahaani 2? Let us know