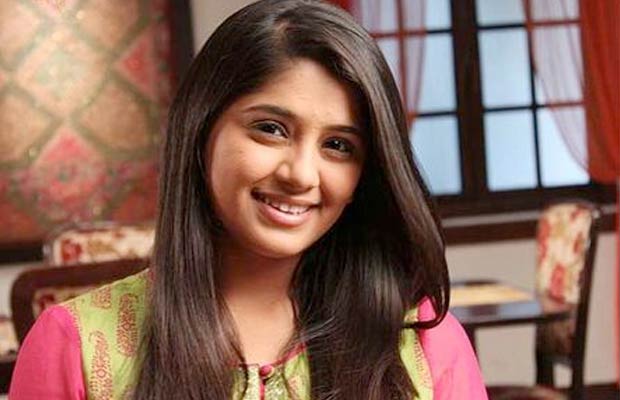 The actress has gone through many blood tests including test for Malaria, Typhoid, Pneumonia but no disease has been detected yet. The fever has been fluctuating between 102-104 degrees which lead to a conclusion by the doctors that it is not just any normal viral fever and it can be dangerous too.

The actress, who is currently waiting for more test reports, which will come out later today,  is recommended to take as much as rest possible. The television actress is currently being taken care by her mother. Chandni is on Intravenous fluid therapy and because of the weakness, has lost her voice at the moment.

Poonam Preet , who will now play the role of ‘Bindu’ the antagonist in the serial ‘Ek Tha Raja Ek Thi Rani’ was almost supposed to be played by Chandni Bhagwanani earlier. But now that her health has collapsed, resting is more important and appropriate for her.

Last night, the actress was seen at the red carpet of Gold Awards but she was directly taken to the hospital as her condition became weaker and weaker by the time. She was admitted to the hospital for medication and tests. It is very obvious that she is not working in ‘Ek Tha Raja Ek Thi Rani’ because of the health issue.