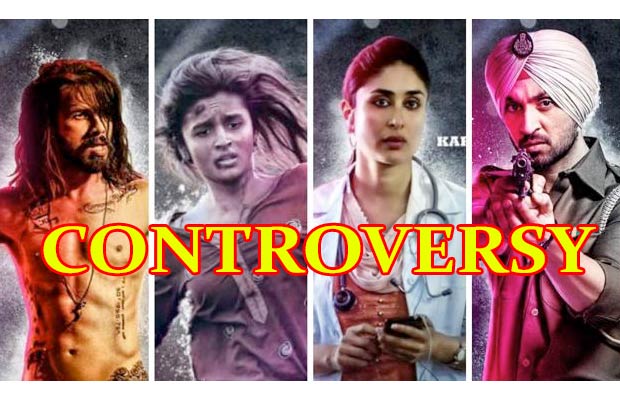 ‘Udta Punjab’ row is on a serious note altogether. The film starring Shahid Kapoor, Alia Bhatt, Diljit Dosanjh and Kareena Kapoor Khan is all over the place for its tug of war with the Censor Board. The film is based on the sensitive case of drug abuse in Punjab. The CBFC invited a wrath to itself when it ordered unreasonable cuts for the film. Right from using the word Punjab to deleting certain songs, the Board has been criticized like never before for its decisions.

The matter has now moved to the HC and seems likes there is some hope for the film. The following statements made by the HC to the CBFC regarding ‘Udta Punjab’ will restore your faith in creative freedom!