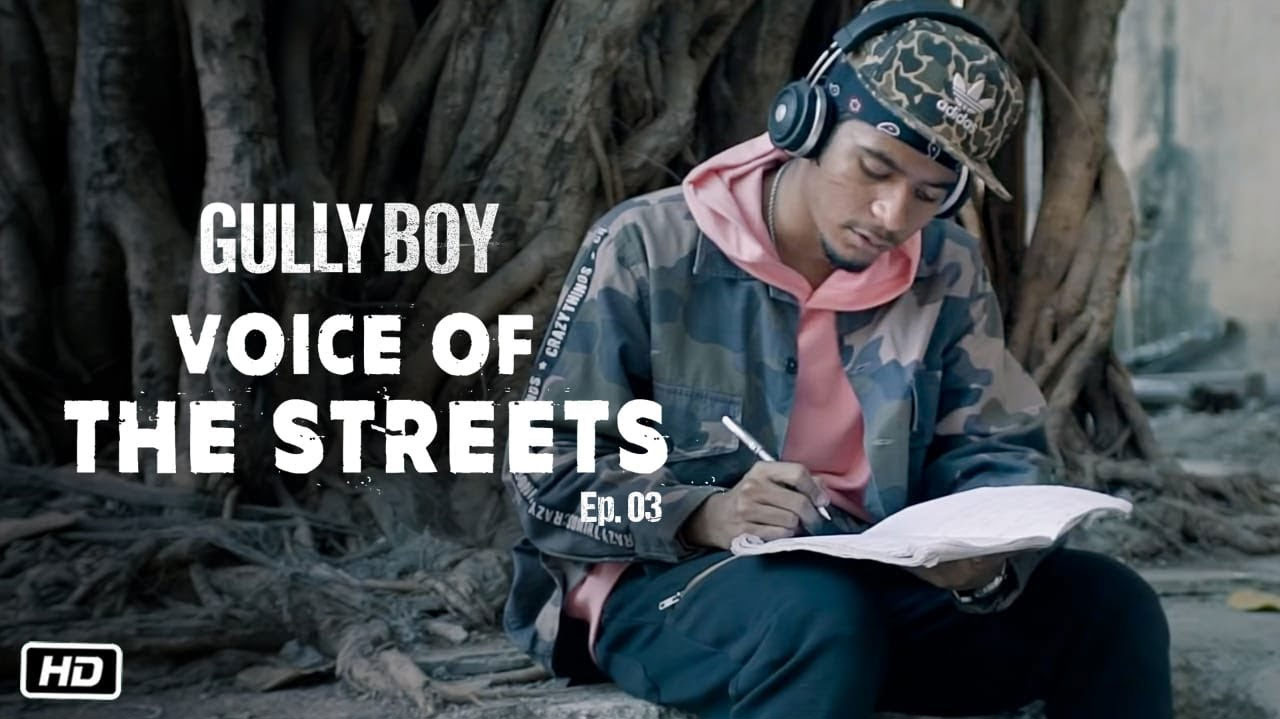 Excel Entertainment has dropped the third episode from the series ‘Voice of the Streets’ featuring rapper Altaf Shaikh who is a renowned underground Hip-Hop artiste from Dharavi.

‘Voice of the Streets’ is receiving a great response from the audience as they are introducing each and every underground Hip-Hop artiste in an episodic series, introducing Naezy a.k.a. Naved Shaikh in the first episode, the series is creating a lot of buzz in the audience

The series is consist of rap videos of renowned rappers from the city sharing their journey of being a rapper in just one minute video where the rapper will be seen rapping a short piece of rap written and sung by the rapper himself.

Also, during the grand live music launch event of Gully Boy, Ranveer Singh performed all the songs from the Jukebox with other rappers along with Divine and Naezy.

The makers of Gully Boy recently released the entire music album of the film Gully Boy at the grand event of music launch happened in Mumbai, the album comprised of total 18 songs in it. Now the makers have unveiled the video of ‘Doori’ which is one of the important songs from the jukebox as it has shown the reality of the city slums. The song also has its poetic version included in the jukebox.

Ever since the announcement of the film has happened Gully Boy is receiving a humongous response across the nation for all the flicks that have come out until now. From the first poster, trailer and now juke box every outing of the film is raging among the masses.

Ranveer Singh’s character is inspired by the journeys of Indian rappers Neazy aka Naved Shaikh and Divine aka Vivian Fernandes.