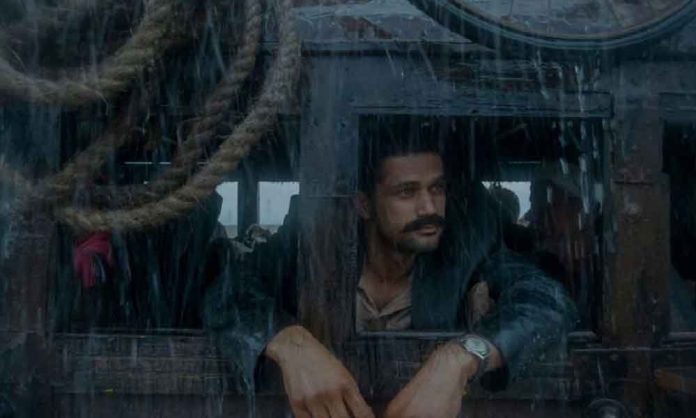 The makers of Tumbbad have gone out of their way and opted for a unique promotional strategy to unlock the secrets of Tumbbad.

Resolving one of the biggest jigsaw puzzle posters, the makers have held an open challenge for all the visitors at a prominent mall in Mumbai from12 pm onwards. The participants will be given 2400 jigsaw pieces to solve the puzzle and unlock the secrets of Tumbbad.

However, there would not be any reference imagery for the players to refer to, to add to the level of challenge in becoming a part of the solving process, also we are looking at completing the puzzle in about four hours (this is a strict deadline), which is going to be a herculean task, even if the pieces are numbered.

This jigsaw puzzle will be considered as one of the biggest puzzles also aiming for the Limca Book Of Records.

Tumbbad has been creating immense buzz ever since the posters have released.