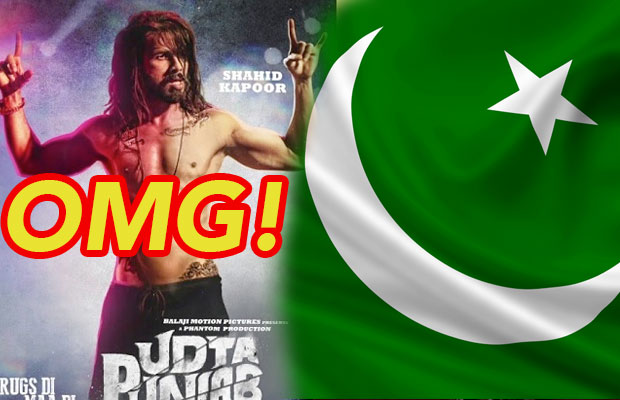 [tps_footer]Looks like India isn’t the only nation which was stiff towards Udta Punjab. After creating a mammoth scene about this movie, the CBFC pretended like nothing had happened. But guess what? There is a nation that has bigger issues with the movie and they don’t even have Punjab in their country! And when we say issues, we mean major issues.

The Pakistani Censor Board, after much speculation gave the green signal to the release of the Indian movie “Udta Punjab”  after suggesting a mind-boggling “100 cuts and above”  and also the removal of  “objectionable and anti-Pakistan” content from the film. Okay, so if there are more than 100 cuts, what do the mass get to see? Great calculation there!

“All 10-members of the CBFC have unanimously allowed ‘Udta Punjab’ to be released after editing objectionable content,” Mubashir Hasan, the Central Board of Film Censors (CBFC) head, told PTI.

“We have cut all derogatory and offensive words/dialogues and anti-Pakistan content from the film. More than 100 cuts, mutes, beeps have been suggested to the film’s distributor. Once he will complete the editing as per the requirement of the board, it will again be presented before it for final approval,” Hasan said.

Okay so basically Pakistan Censor Board is worse a butcher than Pahlaj Nihalani! Will we see #UdtaHasan tweets now, what do you guys think?[/tps_footer]