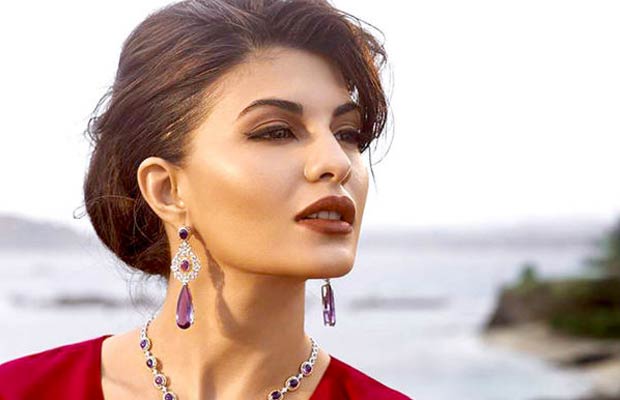 [tps_footer]Bollywood actor Varun Dhawan is busy with the promotions of his upcoming film Dishoom , which also stars John Abraham and Jacqueline Fernandez in lead roles. Recently, as you recall, the makers of the film unveiled the peppy first song ‘Sau Tarah Ke from Dishoom. The peppy and energetic song soon became everyone’s favourite but little did anyone know that Varun, John, and Jacqueline have shot that song with real python.

Jacqueline Fernandez also said that people, who were in charge of the creatures, took care that the shooting of the song goes smoothly without anyone being hurt. Now that’s called a daredevil stunt! Don’t you think?

Talking about the film, helmed by Rohit Dhawan, the much-awaited action adventure features Jacqueline Fernandez, Varun Dhawan, and John Abraham in lead roles. This action adventure ride is all set to release on July 29, 2016.[/tps_footer]