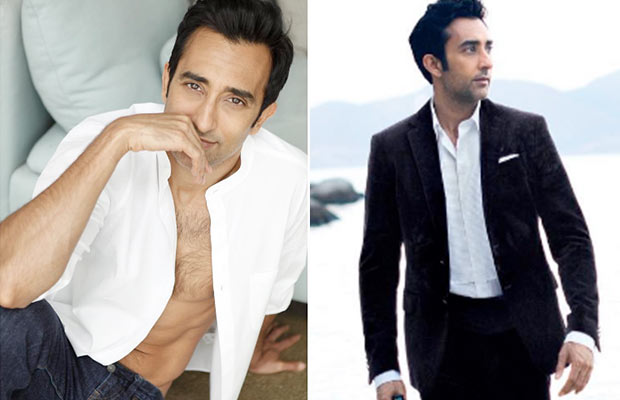 [tps_title]Rahul Khanna is the most charming man of the industry. The handsome hunk who is out of the limelight since a long time is keeping up his fan following with his amazing posts on the social networking sites. Rahul is active on his social media accounts and is flaunting his good looks to no ends.

Rahul not only is a well-known name in the tinsel town, the actor is also garnering a great fan following in the Hollywood front. The star is a dream man for every girl and he is also the most humble celebrities present.

Rahul Khanna’s posts on the photo-sharing app Instagram are a treat to the eyes. The actor started off his career as a VJ and soon went on to become the most sought after star. On the work front, the dashing actor is yet to announce his next project. The star was trending on twitter lately because of his one sole Snapchat!

Here are ten pictures of Rahul Khanna which will drive away your mid-week blues! 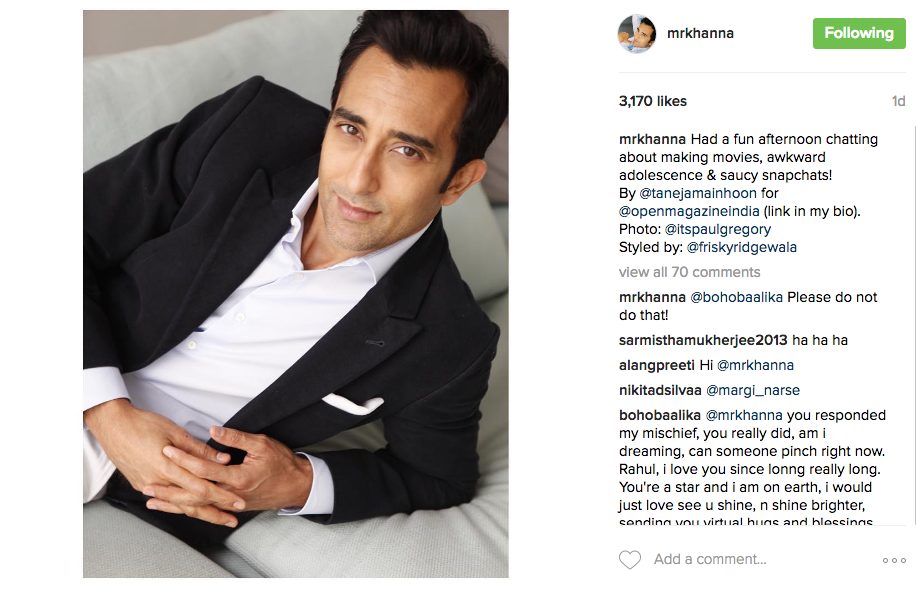 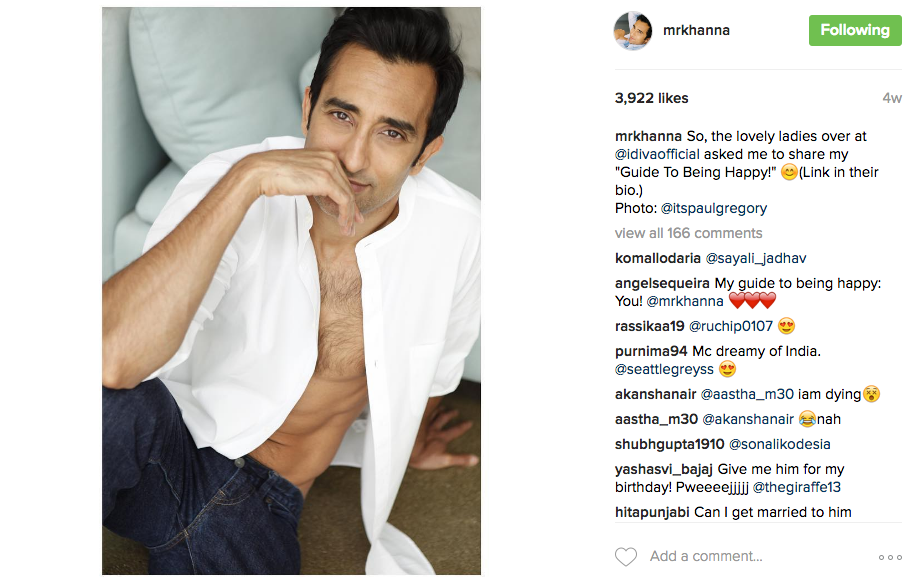 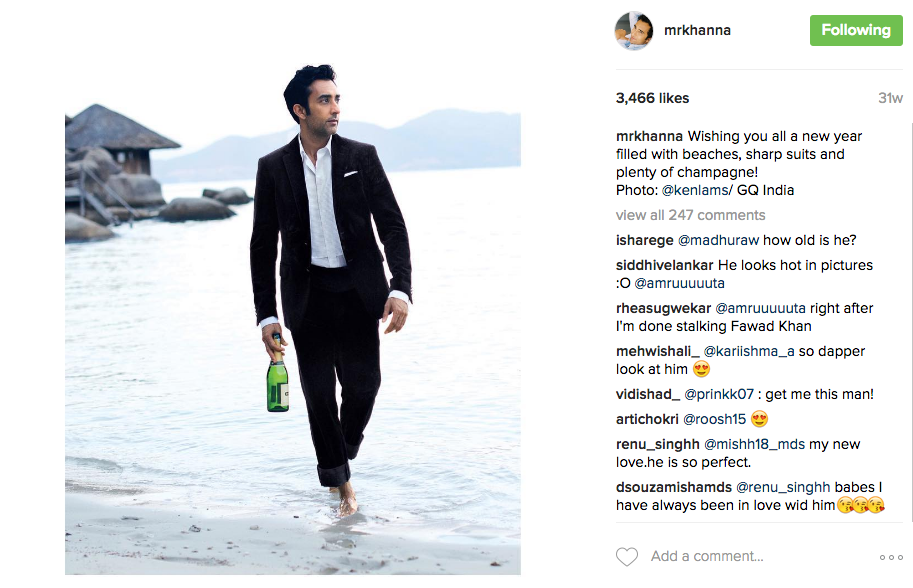 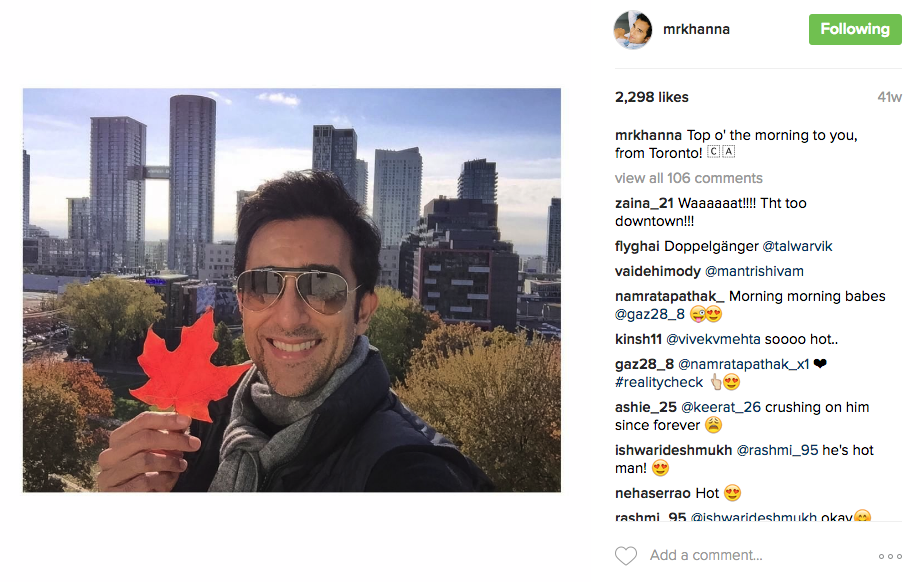 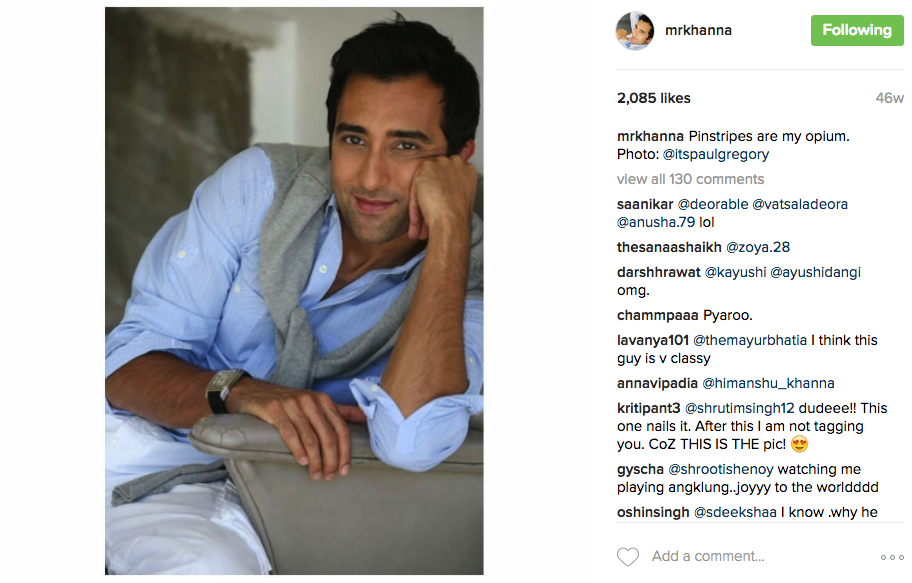 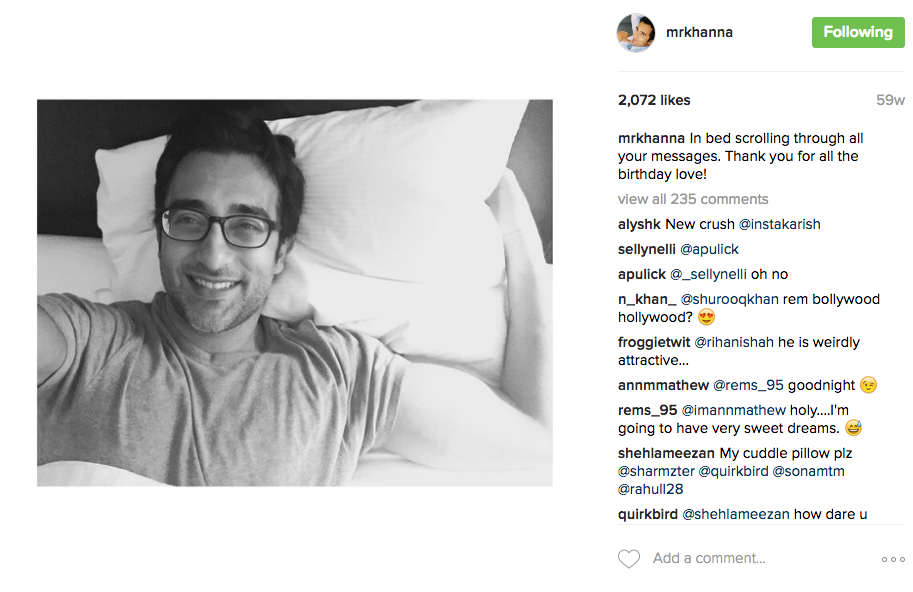 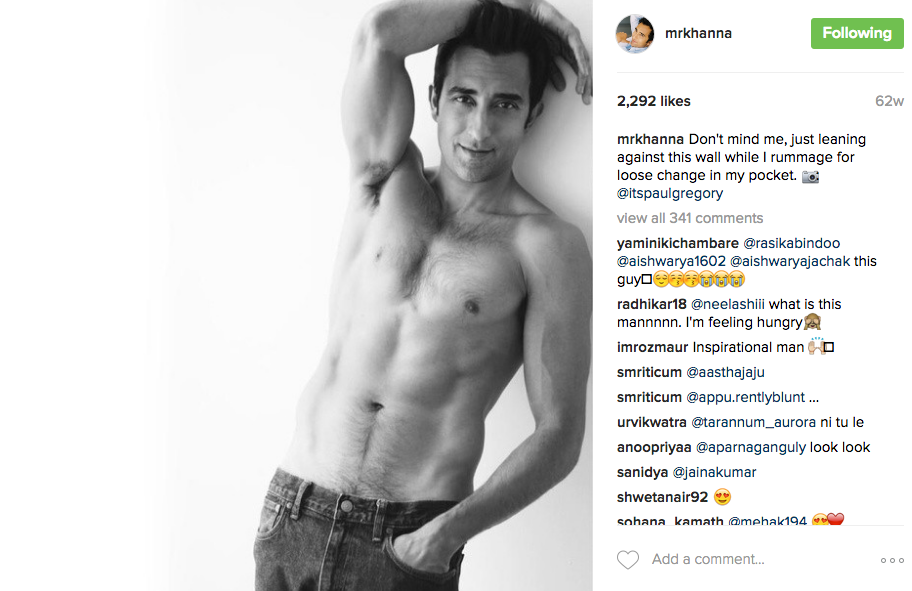 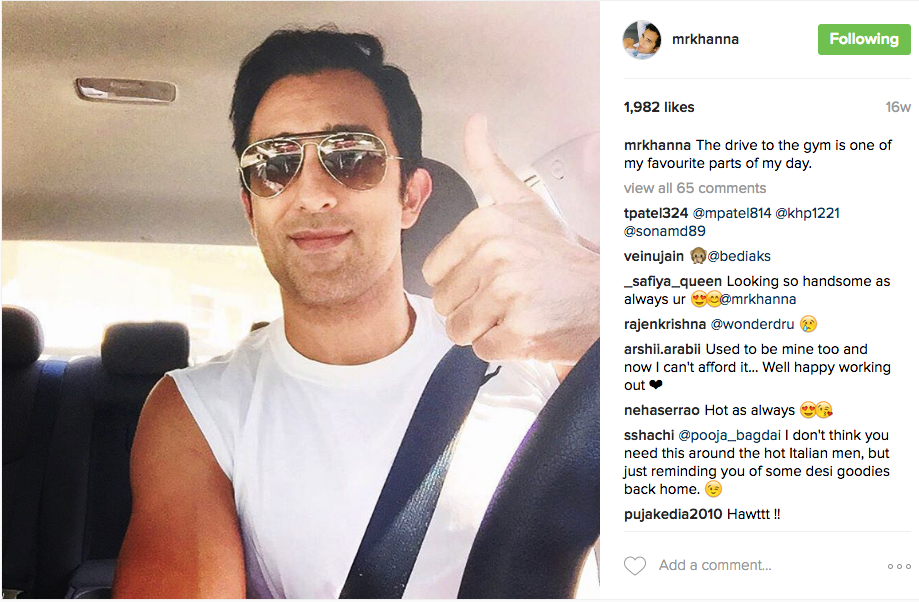 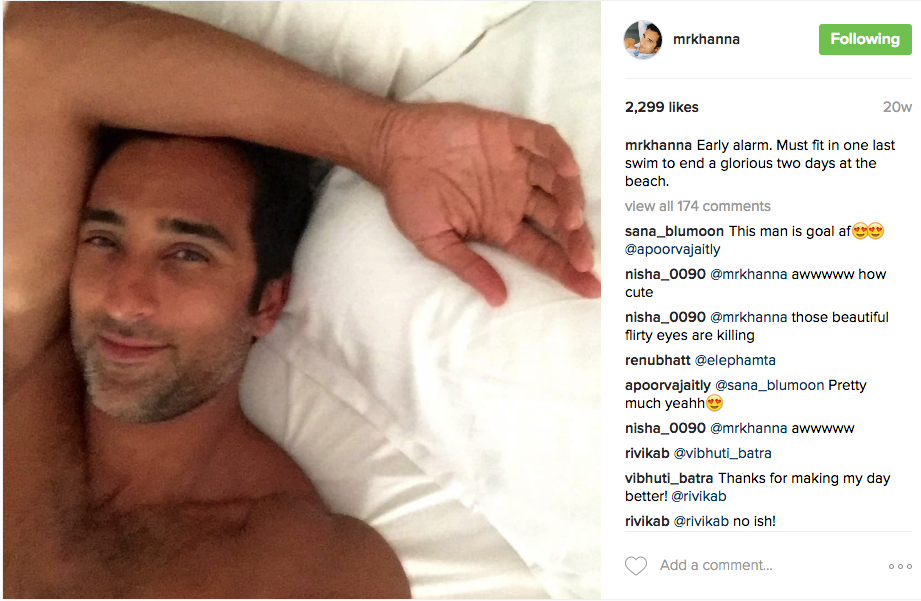 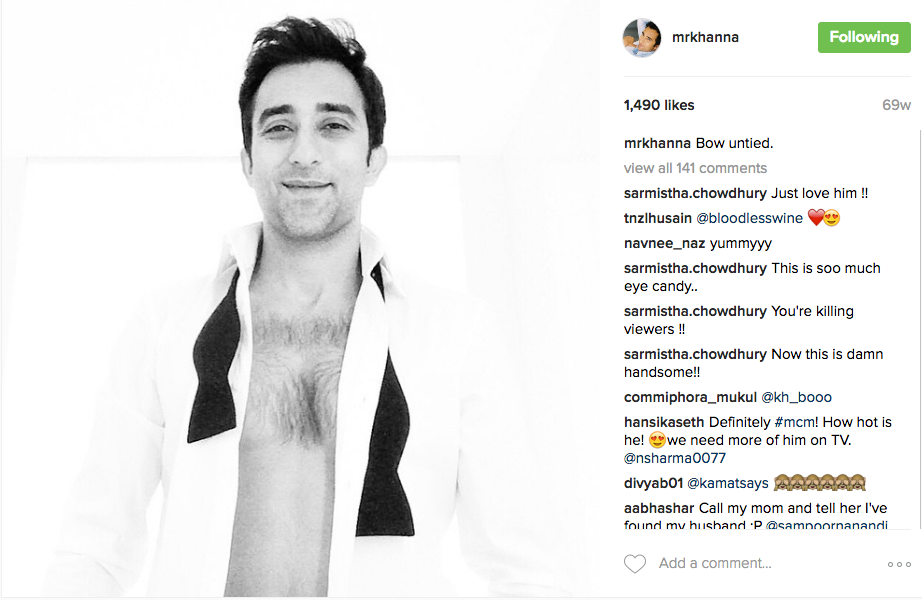 All we can say is keep posting pictures, Rahul!