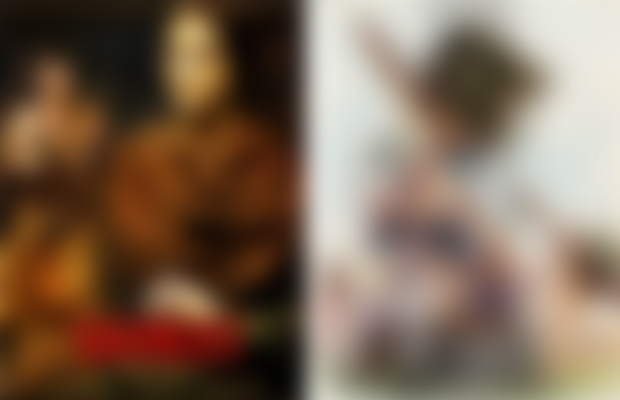 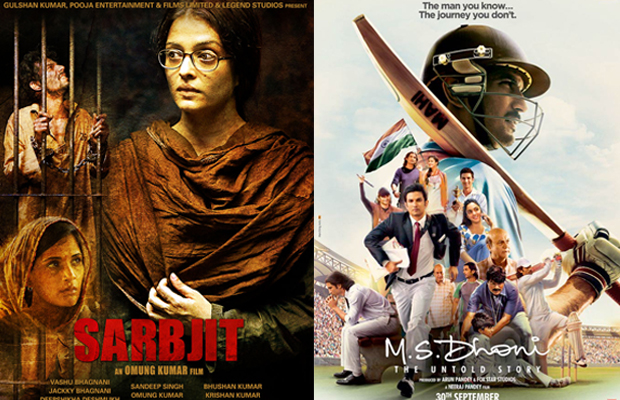 Getting selected for Oscars is a big achievement in itself for Bollywood films. This year two films from Bollywood have entered the Oscars 2016.

Aishwarya Rai‘s Sarbjit got widely appreciated and was brought onto the screens for not many who knew about the story worth knowing. The film was an emotional journey of a woman who fights for her brother, played by Randeep Hooda and made us feel such emotions we couldn’t think of generally. While the diva Aishwarya‘s film is already in the hit list, another film is a biopic that we all loved, Yes! India’s captain cool Mahendra Singh Dhoni‘s biopid M S Dhoni- The Untold Story has also been selected for Oscars. The film stars Sushant Singh Rajput in the lead as Dhoni. The film also stas Disha Patani and Kiara Advani in the film.

The Academy of Motion Picture Arts and Sciences released a list of films that could run for the best pictures at the Oscars and these two films have made it there which is a big achievement for the B-town.

Wait! That’s not enough, there’s a cherry on the beautiful cake now.

Mira Nair‘s Queen of Katwe has also been added to the list.

Let’s keep our fingers crossed and hope for the best!