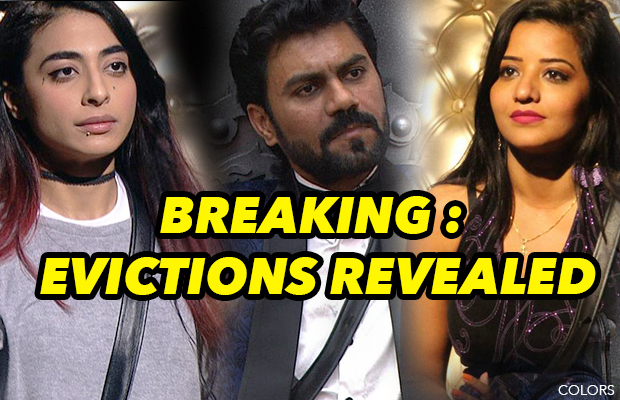 This week of Bigg Boss 10 was the worst yet a rollercoaster ride for the housemates. For the first time in the history of Bigg Boss, someone provoked Salman Khan to the extent that he had to throw him/her out of the house. Yes, we are talking about none other than foul-mouthed Priyanka Jagga. Tonight, Salman will be seen in a bad mood after Priyanka behaves rudely with him. In fact, he even got Om Swami’s mouth sealed with a dupatta in order to avoid interruption while he is talking.

Wondering who got evicted this week?  CLICK NEXT TO KNOW!